Investments in the MENAPT region have nearly reached $2 billion this year, with almost $150 million raised in October alone 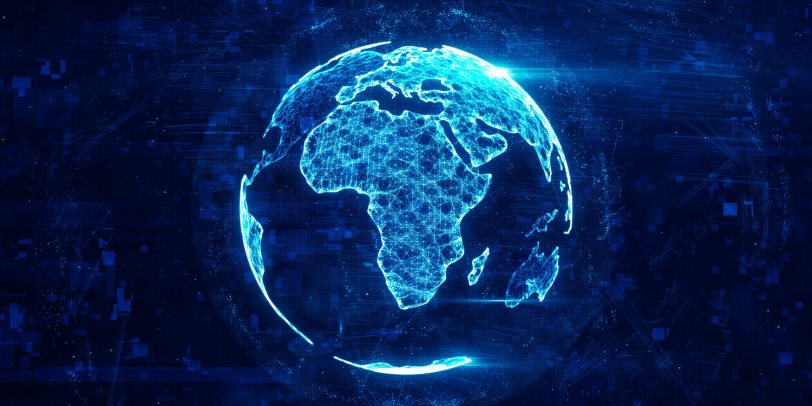 Investments in the MENAPT region have nearly reached $2 billion this year, with almost $150 million raised in October alone, compared to the less than $1.5 billion invested in the region’s startups in the whole of 2020.

MAGNiTT expecting Q4 funding in the MENA region to increase even more down the line, stating that it could drive MENA’s capital deployment up by more than $50M this week alone.

FinTech and the ecommerce sectors continue to rank as the most attractive, with investments growing 10% month-on-month in October, raising the majority of funding in the region with examples such as Egyptian startups Rabbit and Breadfast, which secured multimillion deals.

Local startups raised around 26% of MENA’s VC investments in H1 2021, reaching around $194 million, according to ITIDA’s CEO, Amr Mahfouz.

Among the top 5 industries in MENA, only the Healthcare and Transport & Logistics industries saw year-on-year growth in October 2021, growing by 50% and 300% compared to October 2020 respectively.

This was boosted by the fact that the biggest deal in October was AgriTech Red Sea Farms, which closed a $64.5 million deal according to MAGNiTT.