An on-demand ecommerce delivery company, Rabbit was launched in October 2021, promising groceries, cosmetics, electronics, and more to be delivered under 20 minutes 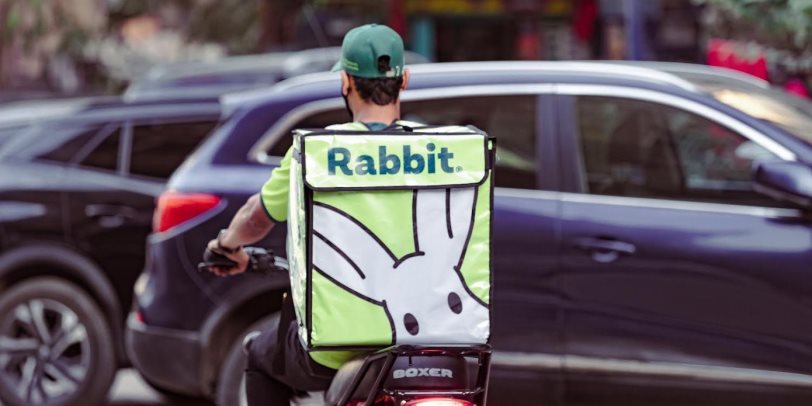 In the largest-ever pre-seed round of the Middle East and Africa, Egyptian E-grocery platform Rabbit raised $11 million in a pre-seed round only a month after its launch, explained a statement by the company.

“Whatever the consumer wants under 20 minutes, we’re going to let the market dictate what we sell. We’re not limiting ourselves as a grocery player,” explained Ahmed Yousry, co-founder and CEO of Rabbit.

An on-demand ecommerce delivery company, Rabbit was launched in October 2021, promising groceries, cosmetics, electronics, and more to be delivered under 20 minutes. It has developed a large-scale geographical coverage by adopting hybrid delivery models built around hyperlocalized fulfillment centers and a growing third-party supplier network. 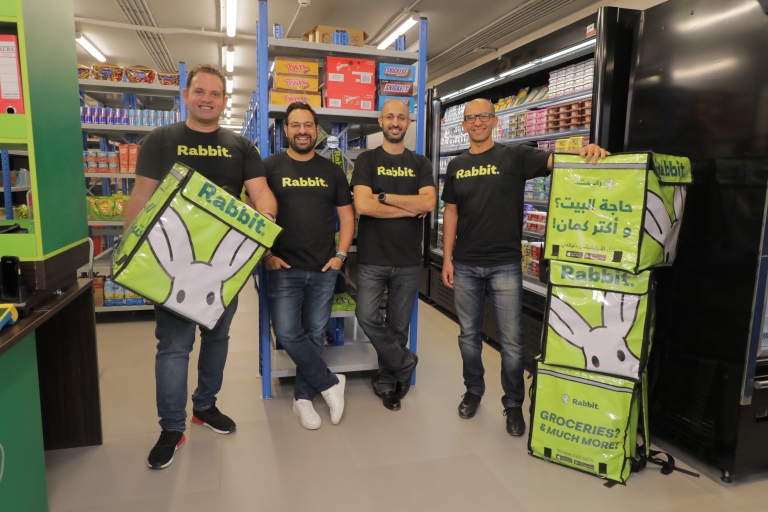 “Consumer expectations have evolved significantly over the past 2 decades. On-demand has taken over the music, media and transportation industries and we believe that on-demand retail is next. We are building a business with speed as a core part of the DNA, which is evident in how we operate and work. We measure things by seconds, because ultimately, we are not in the business of retail or convenience, we are in the business of time. We work hard to ensure we save you time to do more with your day,” Yousry said.

Currently, Rabbit serves Mohandeseen, Zamalek, Maadi, and Nasr City, and plans to channel its new funds to capitalize on its growth and plans to expand areas of coverage into several major cities in the next 12 months and expects to be processing hundreds of thousands of orders per month.

The startup also plans to establish a new fulfillment center every other week till the end of the year to cover several major cities in the next 12 months.

The startup uses a live inventory tracking system in its warehouses to create a swift and self-sufficient delivery process, providing necessary protective gear and technology to its riders to make timely deliveries.