According to sources, the fund is preparing to sell stakes between 20 -30% to strategic investors 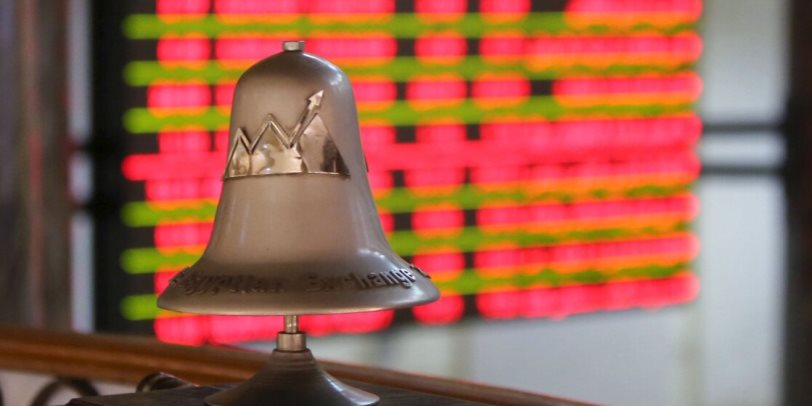 The Sovereign Fund of Egypt (SFE) has added five state and military-owned companies to its pre-IPO fund as it prepares to kickstart its privatization program, reported Bloomberg Asharq on Thursday, citing two sources close to the matter.

Egypt is looking to sell its stakes in a number of state and military-owned companies as part of expanding the sources of income for the country’s general budget, as well as reduce its footprint within the business sector per the conditions of the IMF loan.

According to the sources, the fund is preparing to sell stakes between 20 -30% to strategic investors.

The SFE will be marketing these companies to regional and international strategic investors in a roadshow this month, with a number of Arab sovereign funds already expressing interest in acquiring shares in the military firms, according to a previous statement by SFE head Ayman Soliman.

The pre-IPO fund was launched in September to prepare state and military-owned companies for their eventual public listing to the EGX. In a separate statement, Planning and Economic Development Minister Hala El Said explained that Egypt expects to raise $6 billion through the sales.