During her interview, El-Said stated that Egypt is focusing on developing privatization and a private sector-led economy 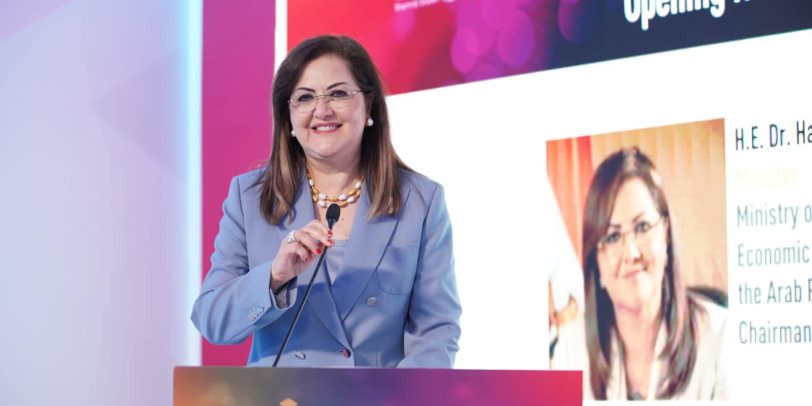 Egypt is launching a new “pre-IPO” fund to support companies in their journey to getting listed on the stock exchange, revealed Minister of Planning and Economic Development Hala El-Said in a TV interview with Bloomberg this morning.

The pre-IPO fund, which El-Said noted was established on Monday, aims to acquire public stakes in a number of public institutions to attract more investment, it will also work with strategic investors including sovereign wealth funds ahead of public offerings.

El-Said, who is also Chair of Egypt’s Sovereign Wealth Fund, explained that the government is working on raising Egypt’s foreign exchange receipts by boosting exports, FDI, as well as remittances from abroad, pointing out that it currently is favoring a flexible exchange rate.

During her interview, El-Said stated that Egypt is focusing on developing privatization and a private sector-led economy.

Delayed due to the Russia/Ukraine conflict, Egypt had announced that it was preparing to relaunch its initial public offering program with the aim of listing around 10 government and military-owned companies on the Egyptian Exchange by the end of the year.

In early August, Saudi’s Public Investment Fund (PIF) launched the Saudi Egyptian Investment Company (SEIC) which would be dedicated to investing in several of Egypt’s sectors. Soon after its launch, the SEIC acquired minority stakes in 4 Egyptian companies worth around $1.3 billion