This may include share offerings to the public or block sales to strategic investors, she added, noting that it would be supported by Egypt’s Sovereign Wealth Fund 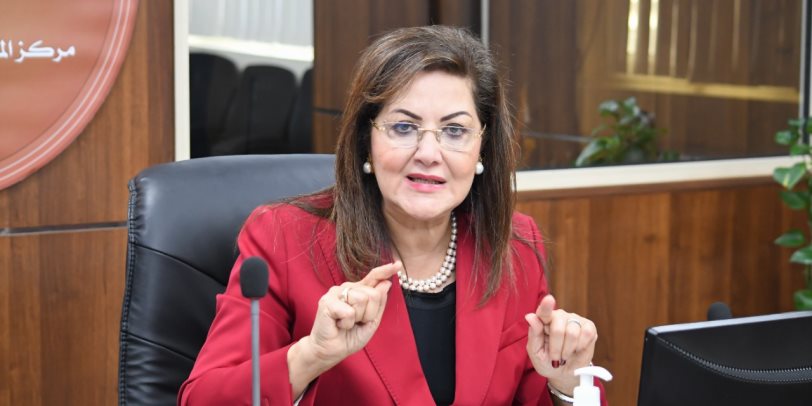 Egypt is seeking to raise as much as $6 billion by June 2023 through selling its stakes in state-owned businesses, said Planning and Economic Development Minister Hala El Said.

This may include share offerings to the public or block sales to strategic investors, she added, noting that it would be supported by Egypt’s Sovereign Wealth Fund. El Said did not disclose which companies might be sold.

El Said recently revealed the launch of a “pre-IPO” fund, focused on restructuring certain state-owned assets and helping them prepare for stake sales.

The minister now states that they aim to transfer assets worth as much as $3 billion to that fund within three to six weeks, among them a power plant co-built by Siemens AG.

Egypt is looking to attract more foreign direct investment as it seeks to shore up the economy after being hit by soaring food and fuel import bills due to the Russia/Ukraine conflict.

The country has seen $22 billion in outflows from the local debt market since March. Egypt is also currently in talks with the International Monetary Fund (IMF) for a fresh loan.

The country is promising a wider overhaul that will see the state play a smaller role in the economy, in line with IMF policy advice.

El Said states that other sovereign wealth funds in the Gulf and elsewhere will be approached, with a possible roadshow to be held in Europe and Asia at the end of October in the works to showcase the investment opportunities in Egypt”. El Said is also chairwoman of the Egypt’s Sovereign Wealth Fund.

“Sovereign wealth funds are usually long-term investors, they add value in terms of expertise, finance and technology,” she said.

In early August, Saudi’s Public Investment Fund (PIF) launched the Saudi Egyptian Investment Company (SEIC) which would be dedicated to investing in several of Egypt’s sectors. Soon after its launch, the SEIC acquired minority stakes in 4 Egyptian companies worth around $1.3 billion.

Egyptian officials continue to mention the relaunch of Egypt’s initial public offering program, which was delayed due to the Russia/Ukraine conflict and its impact on economic conditions, with the aim of publicly listing around 10 state and military-owned companies on the Egyptian Exchange.