SODIC moves away from MNHD acquisition plan and looks to alternatives

In a separate interview with Al Arabiya, Sherif mentioned that Aldar Properties, which owns the majority stake of SODIC, has a strategy to expand in Egypt that includes new acquisitions 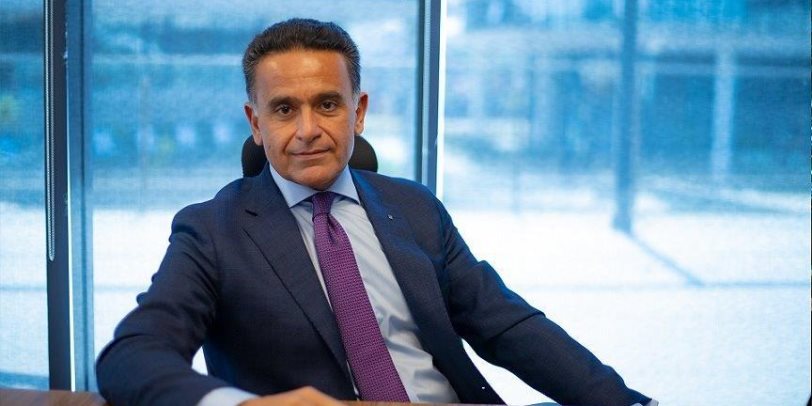 Sixth of October Development and Investment Company (SODIC) has decided to call off its acquisition bid for Madinet Nasr Housing and Development (MNHD) after two months of back and forth.

After being rejected by MNHD’s shareholders and board of directors for its offer of EGP 3.20-3.40 per share being “too low” in August, SODIC is pulling away from its intention to fully-acquire MNHD in favor of better alternatives.

In an interview with Bloomberg Ashraq last night, SODIC Managing Director Magued Sherif stated that the company is looking into several alternatives, including various partnerships or acquiring new land in cooperation with governmental bodies such as New Urban Communities Authority. The MD did not elaborate further during this interview.

In a separate interview with Al Arabiya, Sherif mentioned that Aldar Properties, which owns the majority stake of SODIC, has a strategy to expand in Egypt that includes new acquisitions.

A consortium comprising of Aldar Properties and Abu Dhabi Developmental Holding Company (ADQ) acquired the majority stake (85.52%) of SODIC at the end of 2021.

Aldar Properties CEO Talal Al Dhiyebi recently revealed that the company is working on intensifying investments over the next 6 to 12 months in both Egypt and the UAE.