However, MNHD’s board of directors added that it would reassess its decision if SODIC submits an offer that matches the company’s fair value 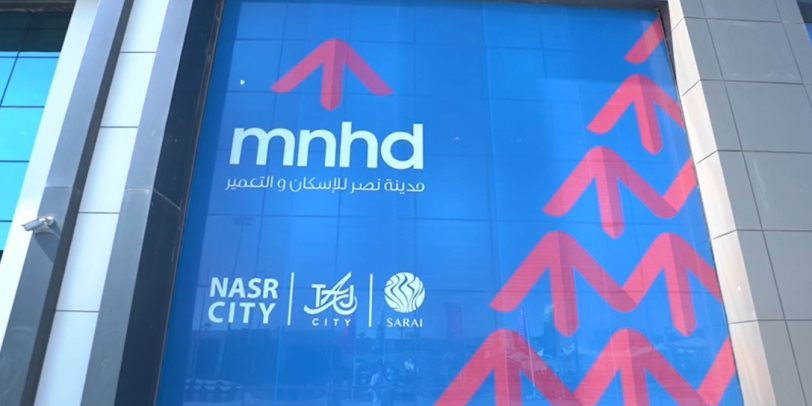 Egyptian property developer Madinet Nasr for Housing and Development (MNHD) has rejected an acquisition offer from the Sixth of October Development and Investment Company (SODIC).

In a statement to the Egyptian Exchange, MNHD explained that the current offer did not represent the company’s true value and called on SODIC to reconsider its offer.

However, MNHD’s board of directors added that it would reassess its decision and possibly allow due diligence to begin if SODIC submits an offer that matches the company’s fair value.

SODIC revealed its intentions to fully acquire MNHD in early July at an indicative purchase price between EGP 3.20 and EGP 3.40 per share, valuing the company at EGP 6.18 billion ($328 million).

SODIC shares were down about 2.3% on Sunday on the stock exchange, while MNHD was up 1.2%.