Egyptian exports are expected to exceed $31 billion by the end of 2021, reveals Minister of Trade and Industry, Nevine Gamea 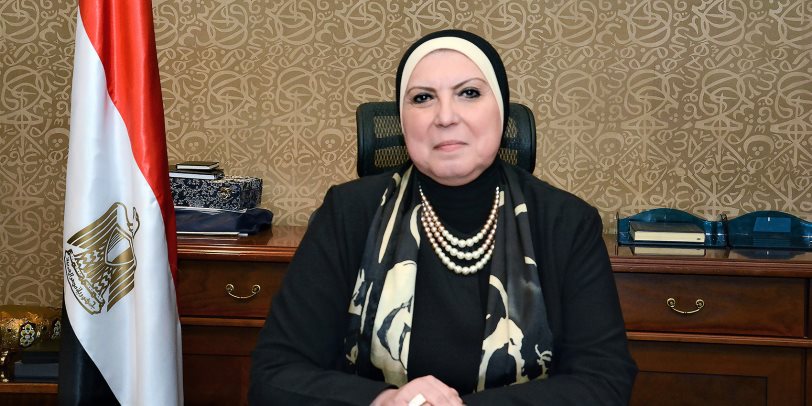 Egyptian exports are expected to exceed $31 billion by the end of 2021, reveals Minister of Trade and Industry, Nevine Gamea.

Despite a pandemic that has disrupted global supply chains, its impact on the global economy and a 6-day blockage of the Suez Canal, Egyptian trade continues to look positive.

The minister previously revealed that exports increased by 24.5% in the last 10 months, with the local industrial sector accounting for 17% of GDP during this year’s Egypt Economic Summit.

In a recent statement, Gamea pointed out that, in regards to supporting exporters on overdue dues, through several initiatives, including the cash payment initiative, around EGP 6.9 billion was distributed to around 1,355 companies in 2021.

The Central Agency for Public Mobilization and Statistics (CAPMAS) previously disclosed that exports were concentrated in the fuel and mineral oils group, which amounted to $8.3 billion, followed by the group of plastics and its products with a value of $2 billion, then machinery and electrical appliances with a value of $1.9 billion.

International blocs that imported from Egypt were G20 countries at $14.1 billion, EU countries valued at $9.6 billion, Arab countries by $7.8 billion, and G7 countries at a value of $6.3 billion.

When singled out, the countries that imported the most Egyptian products, at a combined 76%, during the first 9 months of the year were China with 16%, followed by Saudi Arabia with 8%, then the United States of America by 7%, then Germany by 5%, then Turkey with 4%, followed by Russia with 4%, then Italy with 4%, then India with 3%, and finally the UAE with 3%.