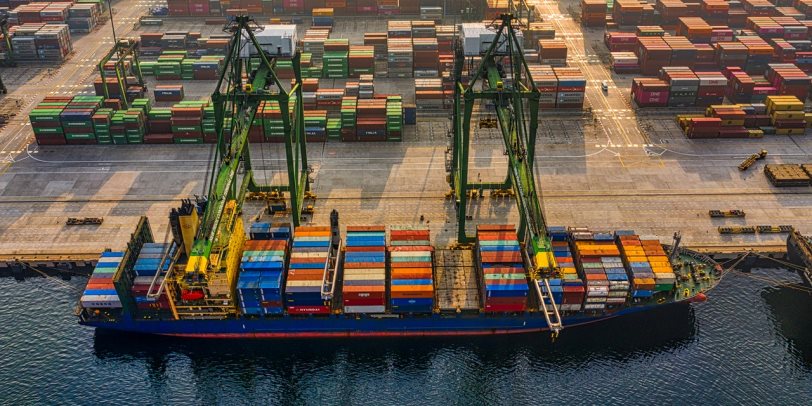 Photo by Tom Fisk from Pexels

On the other hand, the value of imports to Egypt from the G20 countries recorded $27 billion, up by 14% compared to $23.7 billion.

Egypt’s trade balance deficit fell by 14.6%, recording $2.88 billion in July 2021, revealed CAPMAS in its latest data report, while the Suez Canal Authority recently revealed that the global trade route saw revenue climb by 12.6% between January and October 25 of 2021, hitting $5.1 billion