Egyptian engineering exports hit $3B for the first time in history

On a monthly basis, engineering exports also saw an unprecedented hike of 51% in November 2021 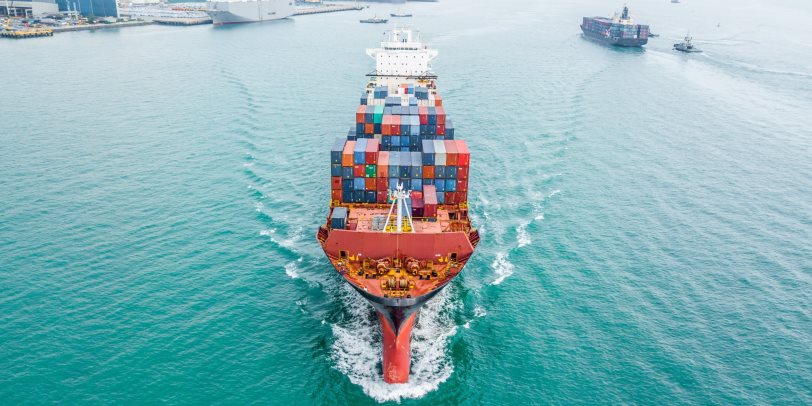 Marking its place in history, Egyptian engineering exports reached $3.002 billion in the 11 months of 2021, climbing 45% compared to the $2.073 billion during the same period in 2020, according to a press statement released by the Engineering Exports Council (EEC).

EEC’s statement noted that the highest growing engineering export sectors in the 11M of 2021 were tableware and Cables by 97 %; Home Appliances 48%; Electrical Products 41%; automotive parts by 41 % and electrical and electronic industries by 31%.