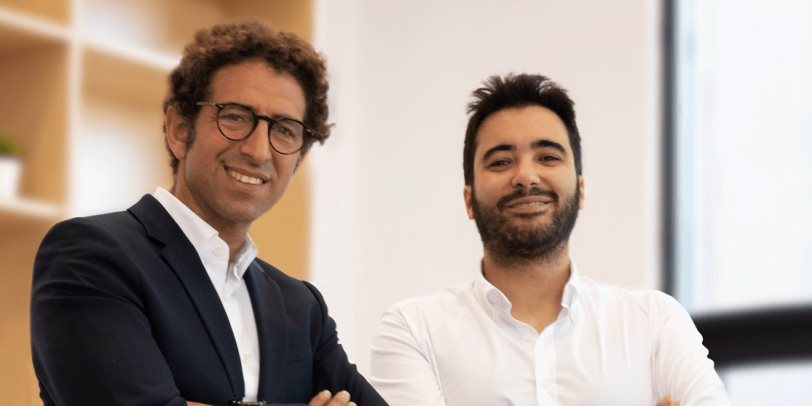 “We are at the forefront of the digital revolution sweeping across Egypt, bringing together the unbanked population with our technology,” said Mounir Nakhla, Cofounder and CEO of MNT-Halan, in a statement. “We are on track to bring financial inclusion to tens of millions of Egyptians.”

With more than 70% of the population of Egypt’s young and fast growing population of over 100 million financially under-served and overlooked by traditional financial institutions, despite mobile penetration exceeding 90%, MNT-Halan aims to support underserved communities, address inequality and female economic participation.

According to a statement by the startup, the new round of funding is the largest in the Middle East and North Africa (MENA) region's FinTech industry so far this year and marks the unprecedented rise of MENA’s FinTech hype.

MNT-Halan serves more than 4 million customers in Egypt, with 3.1 million financial clients and 1.8 million borrowers, disbursing around $1.7 billion in loans. Its monthly throughput exceeds $100 million which has grown over 20x in the past five years.

The funding round was led by investors including Algebra Ventures, Middle East Venture Partners, Endeavor Catalyst, and DisruptTech.

MAGNiTT’s August 2021 Venture Investment Dashboard noted that funding in FinTech observed a 134% YoY increase in MENA over the month of August, making it the 2nd most funded industry in 2021.

In 2017, Mounir Nakhla and Ahmed Mohsen started Halan as a ride-hailing and delivery app offering two and three-wheeler services to customers in Egypt. Since then, it has provided other features, including wallets, bill payment services, e-commerce with buy now, pay later (BNPL) and micro and consumer loans, all in a bid to become a super app.