Egypt’s revenues from the canal in August was recorded at around 563 million, an increase of 20%, compared to $468 million a year ago 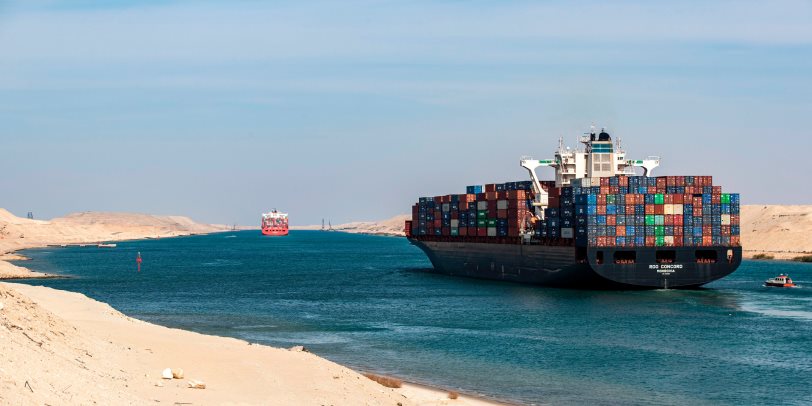 The Suez Canal saw an 11.6% growth in revenues during the first 8 months of the year, recording $4.1 billion, compared to $3.7 billion in the same period last year.

The number of ships crossing the global trade route, between January and August 2021, reached 13.3 thousand ships, compared to 12.5 thousand ships for the same period of the year, indicating an increase of 6.7%, explained head of the Suez Canal Authority, Lieutenant-General Osama Rabie.

Egypt’s revenues from the canal in August was recorded at around 563 million, an increase of 20%, compared to $468 million a year ago.

The growth comes despite the pandemic’s effects on global trade and a major 6-day blockage at the end of March, that caused crude prices to climb then drop again, stranding over 321 vessels at both points of entry. Once freed, the ship was moored at the canal’s Great Bitter Lake area, and was only recently released in early July.