Suez Canal records highest revenue numbers in its history at $5.84B

Despite the 6-day blockage by the container ship the Ever Given, revenues during the first half of the year increased by 8.6% to $3 billion 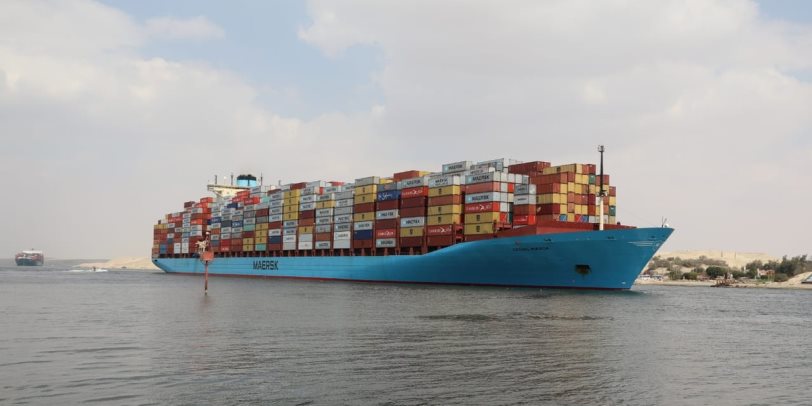 This made 2020/2021 the authority’s best year so far, hitting their highest annual revenue in its history.

Despite the 6-day blockage by the container ship the Ever Given, revenues during the first half of the year increased by 8.6% to $3 billion, compared to $2.76 billion in H1 2020.

The first half of 2021 saw a 2.3% in the number of ships traveling through the trade route, with the authority reporting a total of 9,763 vessels carrying 610.1 million tons of cargo.

This was compared to 9,546 vessels carrying 587.7 million tonnes in H1-20, revealed Chairman of the Suez Canal Authority (SCA), Osama Rabie.

The Suez Canal is a popular trade route, with an estimated 10-15% of world shipping traffic passing through the canal, the shortest shipping route between Europe and Asia.

An important source of foreign currency for Egypt, the canal authority has accelerated a plan to widen and deepen the southernmost section of the canal and to extend a second lane further north that was built in a 2015 expansion after the Ever Given incident.

After being moored in Egypt’s Great Bitter Lake, the Ever Given was recently released after negotiations between the SCA and its owners came to a close.