Being on the UK’s “red list” means daily losses of EGP 31M for Egypt: WTTC

UK tourists represented around 5% of all international inbound arrivals in 2019, making it the 3rd biggest source market for Egypt 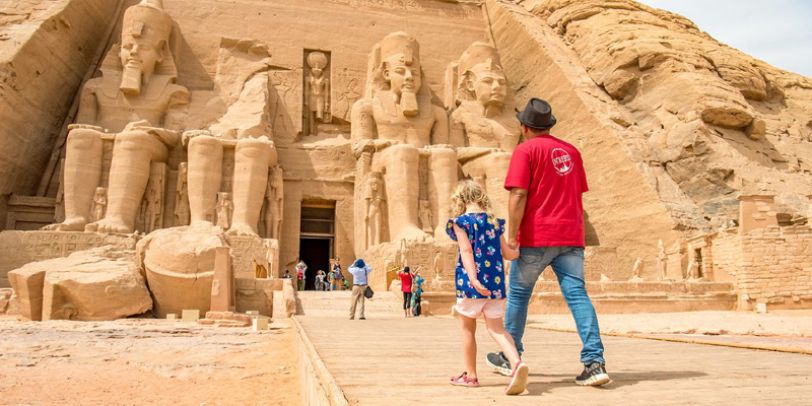 Egypt’s placement on the United Kingdom’s “red list” could have the country facing daily losses of more than EGP 31 million, reveals research by the World Travel & Tourism Council (WTTC).

UK tourists represented around 5% of all international inbound arrivals in 2019, making it the 3rd biggest source market for Egypt, only behind Germany and Saudi Arabia.

Based on 2019 levels, Egypt’s status as a UK’s ‘red list’ country will pose a significant threat to the nation’s struggling Travel & Tourism sector and overall economy warns WTTC.

The listing was based on concerns over the additional costs incurred on expensive hotel quarantines for 10 days on arrival back in the UK, as well as expensive COVID-19 tests, they wrote.

Egypt’s economy could face a drain of more than EGP 237 million weekly, and more than EGP 1 billion every month, explained the WTTC.

“The UK’s government decision to add Egypt to its ‘red list’ has a massive impact not only on the nation’s economy, but also the many thousands of ordinary Egyptians who rely upon a thriving tourism sector for their livelihoods. The UK’s vaccine rollout has proved incredibly successful with more than three quarters of the adult population double jabbed, and 59% of the total population fully vaccinated. The likelihood is that anyone travelling to Egypt would be fully inoculated and therefore pose minor risk,” she added.

Interested in learning more about the industry? Read > Looking to the future of Egypt’s business travel and conferencing

“Our data shows just how important tourism is to the country, and how critical it is for the Egyptian government to ramp up the vaccination rollout if it is to have any chance of recovering this vital sector, which is fundamental to the country’s economic recovery,” Messina stated.