With this, Egypt has cleared around $13.3 billion worth of commodities since December 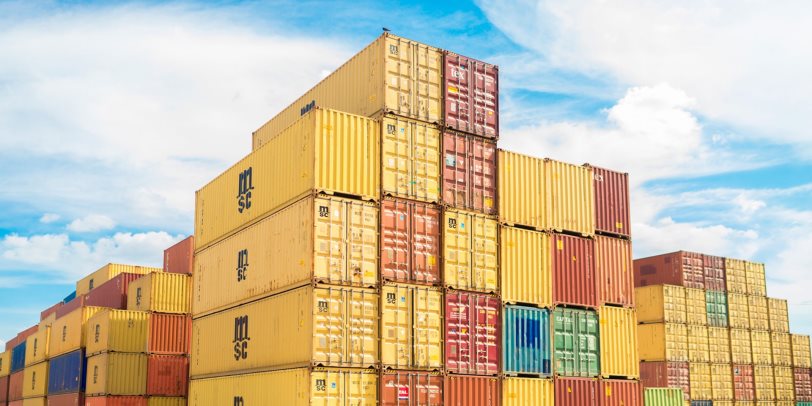 Egypt released $4.8 billion worth of goods from crowded ports between the 14th and 17th of January, with $5.3 billion worth still left stuck at port, revealed Prime Minister Mostafa Madbouly.

"This means we can say we almost finalized the [clearance of] accumulated goods at ports, and the cycle of the entry and exit of [imported] goods has started to return to its normal [pace],” the PM said in a conference yesterday.

Madbouly emphasized that "there will never be zero imports at ports because everyday goods exit and new goods enter," adding that, within the goods stuck at port, around $3 billion worth of commodities are pending importers to finalize the needed clearance procedures.

With this, Egypt has cleared around $13.3 billion worth of commodities since December, after the government facilitated the clearing of $8.5 billion worth between December and January 10th.

Egyptian imports have begun to leave crowded ports as Egypt phased out restrictions on financing for imports, after a hard currency shortage caused by the exit of around $25 billion in investments at the start of the Russia-Ukrainian conflict. One of the restrictions included the implementation of the Letter of Credit system, which caused an immense backlog of goods stuck at the port; the L/C system was recently phased out.

After a sharp depreciation of the EGP last week, $925 million in indirect investments was injected into the country, increasing reserves of hard currency. Earlier this week, the Central Bank of Egypt pointed out Egypt has enough cash reserves to cover 5 months’ worth of foreign imports.

Madbouly explained that with the return of dollar resources, the government is looking to restore the regularity of economic activities, including a more stable hard currency inflow and exchange rate.

The PM added that the government is working to further increase exports to bridge the dollar gap between revenues and expenditures.