Egypt clears $1.5B worth of import backlog in Jan, $8.5B since December | Cabinet 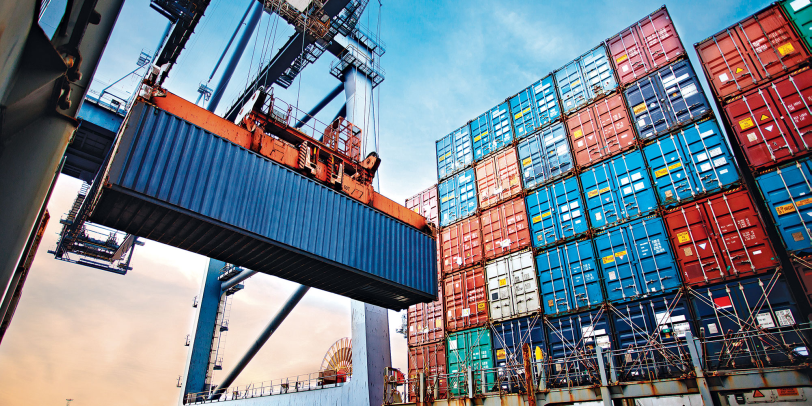 Egypt has cleared stuck goods worth $1.5 billion from local ports during the first 10 days of January, making the total value of goods cleared since the start of December at $8.5 billion, according to the cabinet.

In December, the Egyptian Cabinet announced plans to release goods from the ports, particularly food products, medicines, and production requirements, which have been on lockdown for months due to a shortage in foreign currency amid the global economic crisis.

The news came soon after the Central Bank of Egypt’s cancelation of the letter of credit system, which has been blamed for imported goods worth billions being stuck at port.

The cabinet did not disclose how much remains stuck in ports; however, the government has previously estimated it at around $9.5 billion in a statement from the 25th of December.