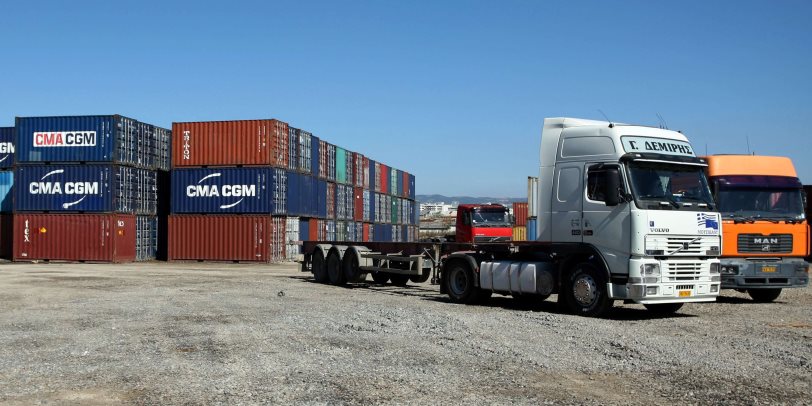 The Central Bank of Egypt (CBE) decided, at the end of December 2022, to cancel working with Letter of Credit (L/C) and return to work with “collection documents.”

L/Cs, also known as Documentary Credit (D/C) is a method of payment where the buyer’s bank guarantees payment to the seller on the condition that the seller has to fulfill the terms specified in the L/C. 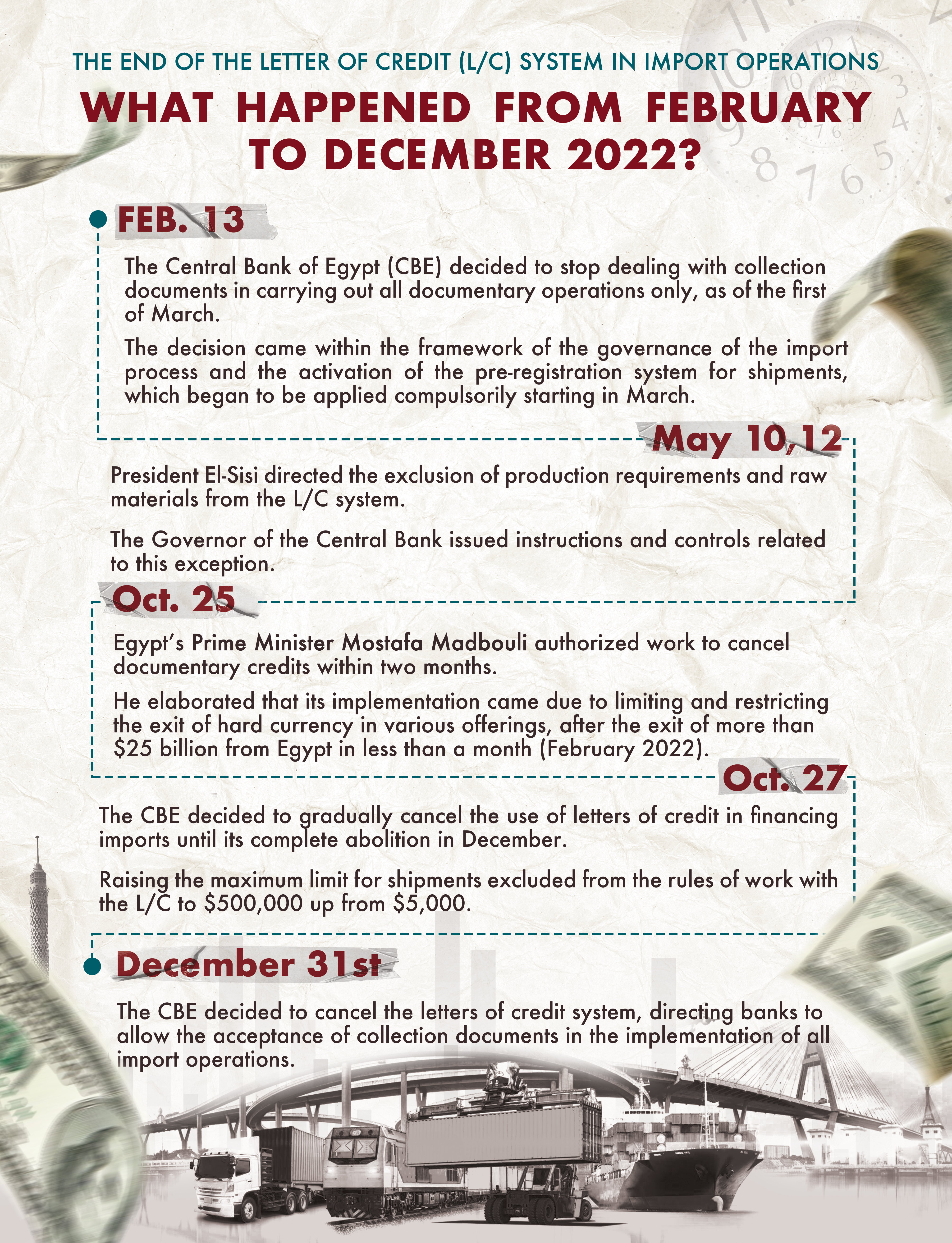 In documentary credits, the transaction is between the importers’ and exporters’ banks, which are key players in the process, while the dealing in collection documents is between the importer and exporter directly, where the role of the bank is only as an intermediary, and documentary credits require larger amounts, and the process takes longer compared to collection documents.

In addition, it requires more complex procedures than the collection documents in import operations, foremost of which is the bank’s commitment to procure the currency with the importer depositing an amount corresponding to the full value of the imported shipment.

The decision to enforce the L/C system, effective since March, had required Egyptian banks to accept only L/Cs for imports in a bid to curb dollar outflows from the country.

The CBE’s spring decision to oblige banks to deal with L/Cs was blamed for causing Egyptian ports to be full of stranded goods worth billions of dollars.

As a result, the Egyptian government was unable to provide the dollars needed for import operations during the past few months, which led to the goods remaining in the ports, as importers could not get them through the port customs gates except after transferring the value of imports to the exporter in addition to paying the freight cost in foreign currencies.

Furthermore, the importers had to pay the rent for the spaces their goods occupy in the port, but these are paid in Egyptian pounds. A periodic book issued by the CBE said that it was decided to cancel the work of the periodic book issued on February 13, 2022, and allow the acceptance of collection documents to carry out all import operations.

It explained that, with reference to the circular issued on February 13, 2022, it would stop dealing with collection documents, and only work with L/Cs when carrying out import operations and exceptions from the subsequent decision, as well as the circular dated October 27, 2022, to increase the value of shipments excluded from the decision referred to above from $5,000 or the equivalent in other currencies to $500,000 or the equivalent in other currencies.

Cancellation of the L/C

In February, the Central Bank decided to stop dealing with collection documents in the implementation of all import operations and to only work with documentary credits, as of this date, with the exception of branches of foreign companies and their subsidiaries, and to allow banks to accept collection documents received for goods that were already shipped before the issuance of this decision. This is to govern the import process and activate the preregistration system for shipments.

In October, the Monetary Policy Committee (MPC) of the Central Bank said that the bank would gradually cancel the instructions issued on February 13, 2022, regarding the use of the L/Cs in import financing operations until the completion of their full cancellation in December.

The MPC stated that this is an incentive to support economic activity in the medium term, and the CBE will also work to build and develop the financial derivatives market with the aim of deepening the foreign exchange market and raising liquidity levels in foreign currency.

Egypt’s Prime Minister Mostafa Madbouly confirmed at the beginning of December that the government, with all its agencies, is working in harmony to solve the crises facing Egyptian industries, stressing that in cooperation with the Central Bank, they will finish the problems of documentary credits within two months.

He pointed out that the Central Bank raised the allowed number of shipments excluded from documentary credits from $5,000 to $500,000, which has created a breakthrough, but there is still a list of commodities that they are working on gradually, and all problems of documentary credits will be completed within two months.

Director of the Cairo Center for Economic Studies Abdel Moneim El-Sayed praised the CBE’s decision regarding the cancellation of L/Cs, and the return of work with collection documents to implement import operations.

In a TV interview, El-Sayed explained that the cancellation of the documentary credits was a requirement of all investors, especially the owners of factories and companies in the previous period.

He added that there is a positive reaction from all investors regarding the return of work with collection documents to carry out import operations, especially since the decision leads to no pressure on the foreign currency, and the Central Bank’s decision will not put pressure on importers, especially in terms of saving dollars.

“The Central Bank’s decision will relax the market and provide goods without pressure on the ports crowded with goods,” he stated, praising the timing of the decision, especially before the start of the month of Ramadan.

Deputy of the Industry Committee in the House of Representatives Mohamed Al-Sallab said that the Central Bank’s decision to cancel L/Cs will open the door to the return of production again and increase factories’ ability to provide production requirements and intermediate goods in an easier manner and at less cost. Thus, prices will gradually return to stability. 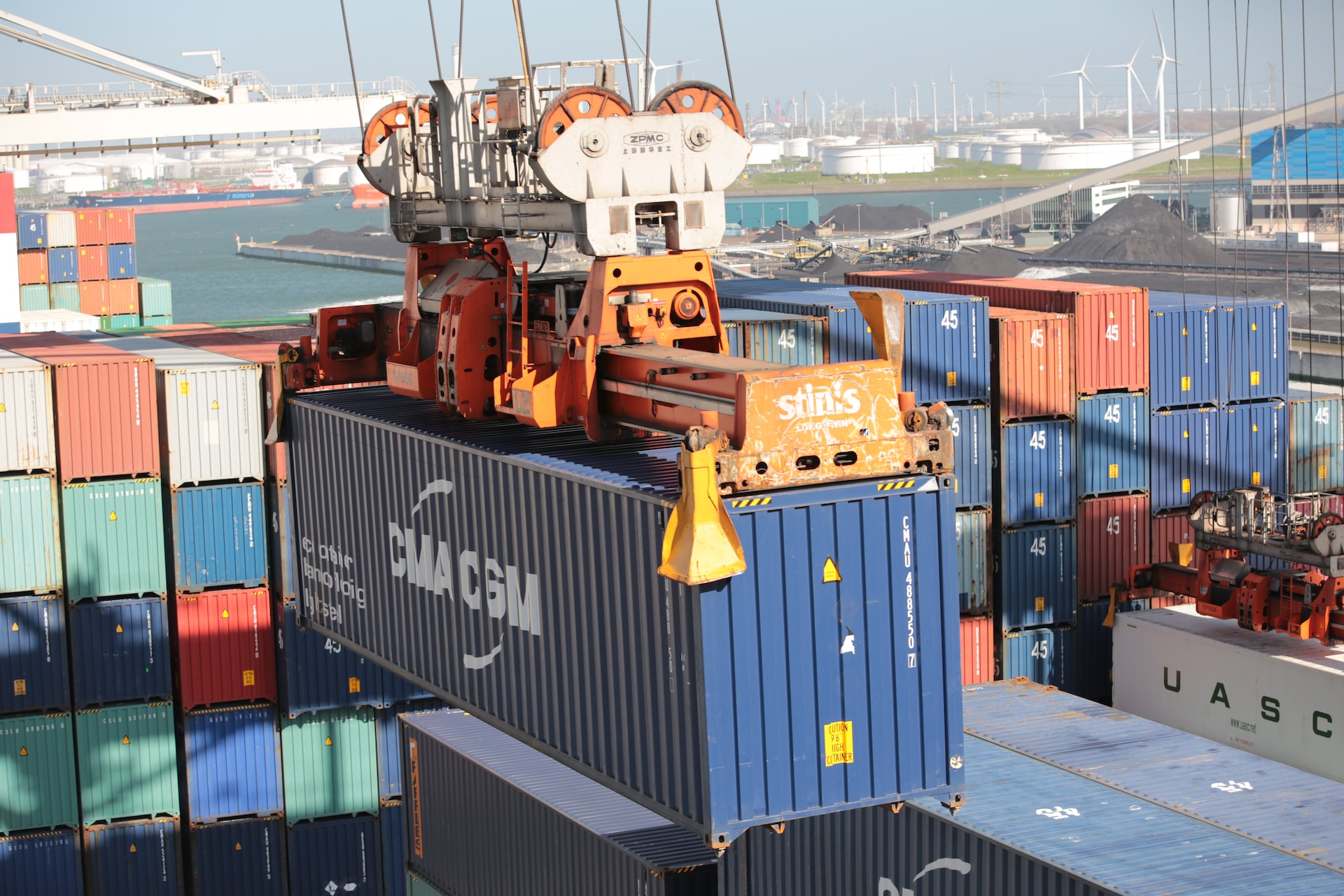 He added that it will address what sectors, especially the industry, have been exposed to, from reducing their ability to import in light of the banks’ delay in opening letters of credit, and the exposure of factories and importers to financial problems that threatened production.

Al-Sallab stressed the importance of facilitating import procedures, especially since production requirements and intermediate goods represent about 65% of imports, indicating that placing any obstacles to the import movement will directly affect the industry and its ability to provide goods for the local market or export, and thus negatively affect dollar flows achieved through exports.

Member of Parliament Mahmoud Essam described the Central Bank’s decision to cancel the documentary credits system and return to collection documents again, as “saving the industry.”

He said that the industrial sector was facing difficulties even after approving exceptions for the industry from the previous decision. There were major obstacles in implementation, which caused factories to be unable to provide production requirements and reduce production rates for factories that continued to operate with a lower production capacity, especially small ones that found importing their own supplies difficult and which were forced to resort to buying from importers at a time when the documentary credits system for importers stopped.

He stressed that the decision to cancel the documentary credits is expected to result in the stability of commodity prices, in light of raising the factories’ ability to provide their requirements, increasing the supply of goods, and increasing the ability to export.

According to official statements, there is a plan to release goods worth $4.5 billion before the start of the month of Ramadan, in order to provide the producers’ needs for production requirements, in addition to providing goods before the month, which annually witnesses an increase in the consumption rates of many products.

In January, Madbouly said that goods worth $6.25 were released from the Egyptian ports during December 2022, including $1.236 billion during the last week of the month.

During a press conference held in the port of Alexandria, the Prime Minister added that the government has drawn up a plan with the Central Bank to pay off arrears of customs releases, pointing out that its implementation has already begun. “We are committed to announcing weekly the volume of goods that come out, with priority going to the exit of food and food processing goods,” he stated.

He also announced the government has a plan to provide foreign exchange resources until the end of June 2023.

Madbouly explained that the goal during the next few weeks is to get out of “this crisis,” adding: “We reassure manufacturers and suppliers of all sectors of the country in order to complete the large movement of goods exit and ensure that the industry returns to its full capacity.”

Madbouly had said earlier that the priority in releasing goods from the ports would be for food commodities, food manufacturing components, medicines, production requirements, and factories. 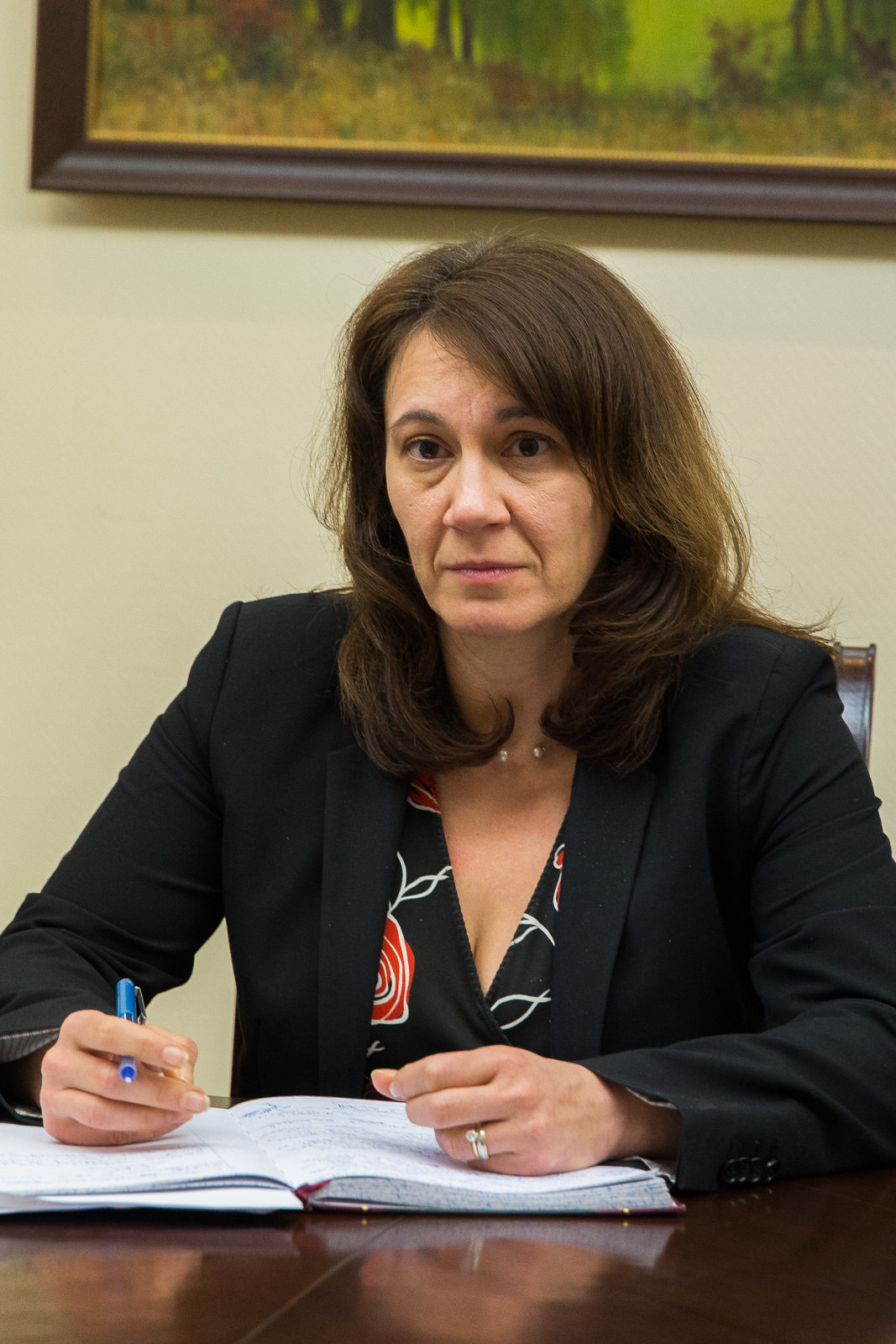 Head of the International Monetary Fund’s mission to Egypt Vladkova Hollar told Reuters that the Central Bank had not intervened in the exchange rate by injecting reserves into the foreign exchange market since Egypt and that the IMF had reached an expert-level agreement in October, “but the late imports are not released.”

“After the release of the goods, we expect to see a daily change in the exchange rate similar to the changes we see in exchange systems that witness real currency price liberalization,” Hollar stated.

She added that the demand for the dollar may decrease due to the decline of the pound. After announcing that an agreement had been reached at the expert level regarding the extended fund facility in October, Egypt allowed a significant decline in the Egyptian pound’s exchange rate from EGP 19.7/$ to EGP 24.7/$.

Egypt had reached an agreement with the IMF at the expert level in October, allowing the country to obtain an extended credit facility worth $3 billion, which was approved in December by the Board of Directors of the fund.

The agreement program, which extends for four years, also allows Egypt to obtain additional financing of $1 billion through the IMF’s newly established “Resilience and Sustainability Fund” and an additional external financing package amounting to about $5 billion from several international and regional financing institutions.

*This article was published in our December 2022 - January 2023 issue. You can find our latest issue here