"We have great demand from different investors, high net worth individuals, [and] sovereign funds," El-Said added, referring to interest in state-owned stakes in businesses. 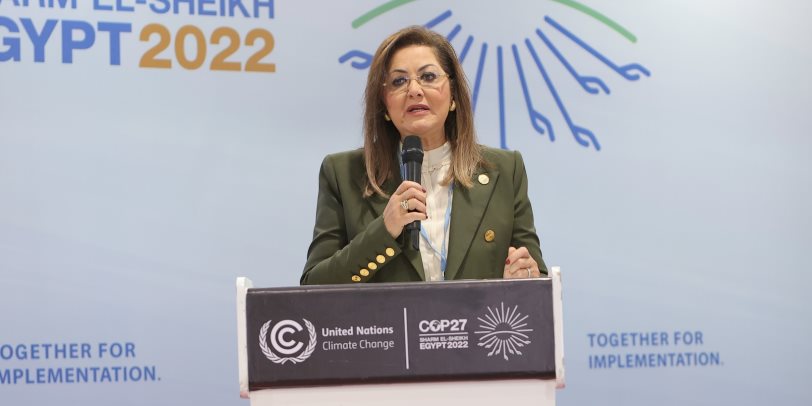 "There is a lot of appetite [for] the Egyptian economy. I think, definitely, the stock market is at its best now," says Minister of Planning and Economic Development, Hala El-Said, on the sidelines of the World Economic Forum in Davos, Switzerland.

"We have great demand from different investors, high net worth individuals, [and] sovereign funds," she added, referring to interest in state-owned stakes in businesses.

Egypt continues to look for ways to attract foreign investments and currency as it takes a step back from the economy, pursues privatization to pull in funds, and deals with the EGP’s recent devaluations.

In terms of the EGP’s fall against the USD, El-Said believes that it is a temporary issue and that the government is taking necessary measures “in the liberalization of the exchange rate and in rationalizing the foreign component of expenditure that [Egypt has], and also in terms of offering the right investment climate to ensure the influx of foreign exchange coming from FDI”.

After last week’s sharp depreciation, Egypt received $925 million in its local foreign exchange market, with the central bank calling it a positive improvement for the exchange rate in the country.

The Egyptian pound has lost nearly half its value since March 2021 after being allowed to devalue in jumps, and inflation accelerated to 21.3% in December, its highest for five years.

In September 2022, El-Said announced the launch of the government’s pre-IPO fund as part of the government’s efforts to privatize more businesses. In Jan, the government finalized the State Ownership Policy which explained which sectors the state was looking to exit or reduce its ownership of. Further privatization of the economy is part of the conditions for the $3 billion IMF loan that Egypt recently received.