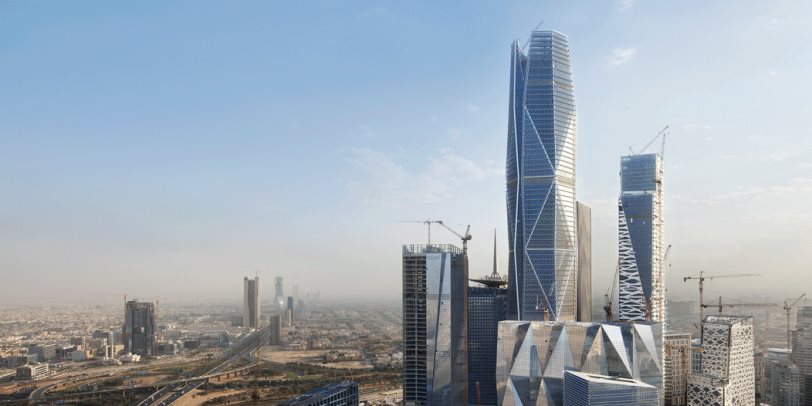 Minister of Planning and Economic Development, Hala El-Said, stated that the deal comes within Egypt’s sovereign fund's and the state’s strategies to encourage foreign direct investments and attract Arab and foreign investors through investment opportunities.

El-Said added that it also reflects foreign investors’ confidence in the Egyptian economy as a promising strategic market.

The Saudi Egyptian Investment Company was launched less than 7 days ago by Saudi Arabia’s Public Investment Fund (PIF), aiming to expand the PIF’s portfolio of investments in Egypt’s vital sectors and the MENA region.

The volume of Saudi investments in Egypt amounts to more than $32 billion through more than 6,800 Saudi companies, according to the Saudi Press Agency during the announcement of SEIC’s establishment.

*Updated to reflect new data on size of stakes sold/bought, and average price per share