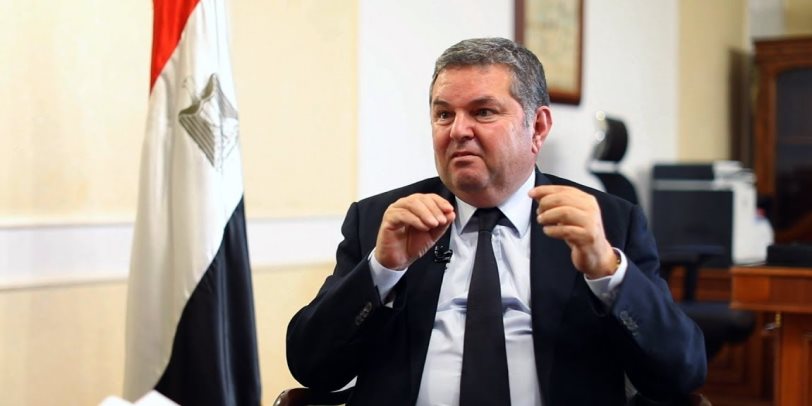 The Saudi Public Investment Fund (PIF) could be acquiring a “significant” stake in the upcoming hotel company being established through a merger of several state hotels, possibly grabbing a 20% stake in the new company.

Public Enterprises Minister Hisham Tawfik, quoted by Hapi Journal, revealed the fund’s interest in investing in the company and explained that once this is completed, the state may then list a 10% stake of the new hotel company on the Egyptian Exchange (EGX).

The state is looking to merge between 7 to 8 state-owned hotels into one entity to be offered to the public as part of Egypt’s privatization plans, aiming to attract $40 billion in new investments over the next 4 years by selling stakes in state-owned assets to local and international investors.

The minister told Hapi Journal that talks with the PIF and the Sovereign Fund of Egypt (SFE) are still in the initial stage, adding that timing of the sale and listing will be agreed on with the fund at a later stage.

Tawfik revealed that the government is still the process of choosing its advisors on the transaction.

The PIF could also be acquiring a large stake in EGX-listed Egypt Aluminum, revealed the minister who previously stated that there is a 20-25% stake available for the taking. The sale of the stakes will support financing an overhaul of the company, estimated at $300 million, as Egypt Aluminum aims to maintain its 320k ton annual production capacity.