Egypt to establish German-Arab Chamber of Industry and Commerce | TradeMin 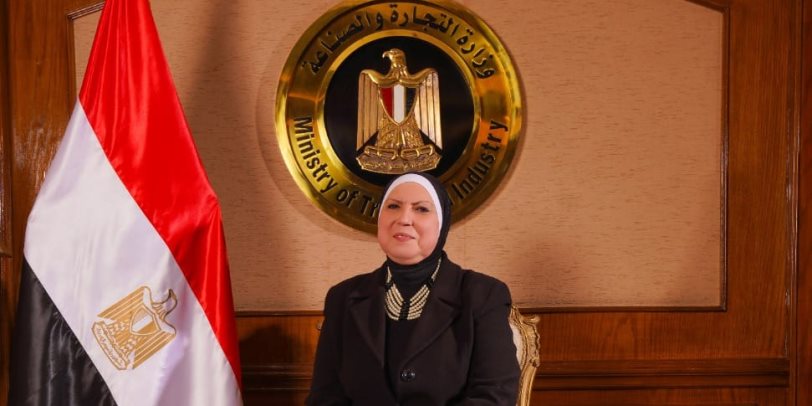 Egypt will be establishing a German-Arab Chamber of Industry and Commerce (GACIC) office here in Cairo as Egypt’s Ministry of Trade and Industry signed an MoU with the GACIC earlier today.

Inked on the sidelines of this year’s Arab German Business Forum organized by the chamber, the agreement will be valid for 5 years and highlights the importance of cooperation between Egypt and Germany’s private sectors.

The new office will support direct communication and promote trade between both countries’ business communities explained an official Ministry of Trade statement.

The chamber will undertake a number of activities, including communicating with the corresponding Egyptian institutions, government agencies and the Egyptian business community to establish channels of communication at the commercial and investment levels between the two countries, Gamea said.

It will also arrange and organize trade and economic missions to and from Germany, provide services to German-funded companies and facilitate communication between them, government agencies and the Egyptian business community.

Gamea revealed that German investments in Egypt currently stands at $2.9 billion in a statement earlier this week, with trade exchange between the two countries recorded at €5.1 billion in 2021.