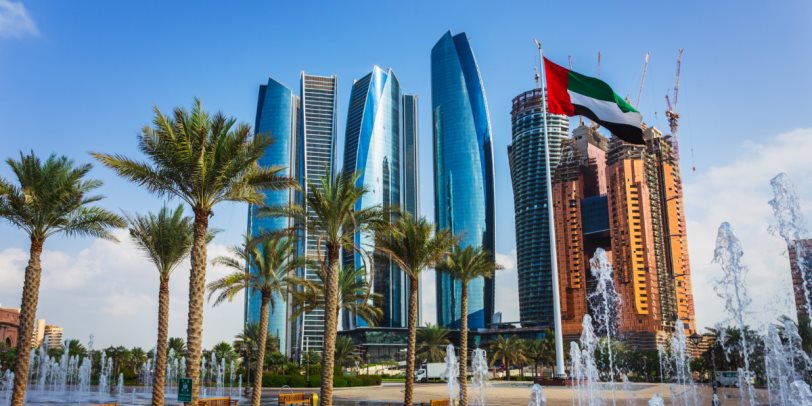 Revealed by the Egyptian Exchange (EGX), the purchases were made under a block trading transaction; a high-volume transaction that allows the broker dealers to purchase shares for several institutional clients to fill the full size of the acquisition deal.

The disclosure comes only a few days after the ADQ announced its intention to invest up to $2 billion in the Egyptian market by purchasing state-owned stakes in a number of companies.

In March, Bloomberg reported that the Egyptian state agreed to sell some of its holdings in five EGX-listed companies as part of a strategy to boost finances amid consequences of the conflict between Russia and Ukraine.

In December 2021, the Fund opened its office in Egypt “to build on its commitment to investing in the country’s economic growth,” according to ADQ.

The fund closed several acquisitions in 2021 as well, including the acquisition of real-estate development company SODIC with Emirati consortium Aldar, estimated to be worth EGP 6.1 billion ($386.8 million).