Aldar aims to purchase 90% of SODIC’s shares, around 320.6 million shares, at a price of EGP 20 per share, totaling at around EGP 6.4 billion 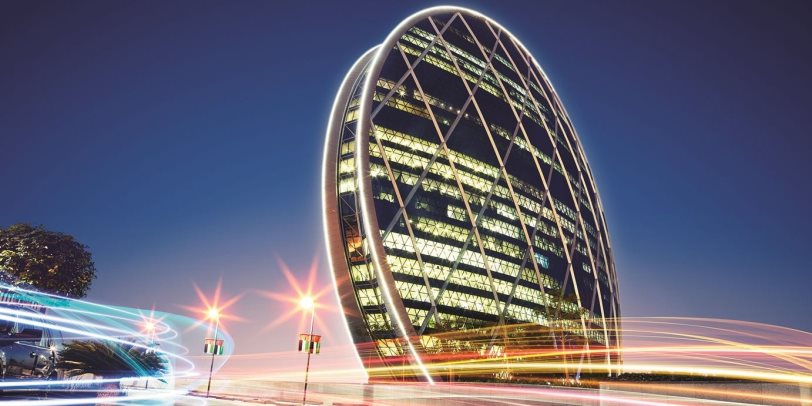 Egypt’s Financial Regulatory Authority (FRA) announced that it has approved the compulsory purchase offer submitted by a consortium, led by Aldar Ventures International Holdings RSC Limited, to acquire a majority stake in Sixth of October Development and Investment Company (SODIC).

This is slightly higher than the range of EGP 18-19 previously announced.

FRA’s statement to the stock exchange today noted that there must be a minimum purchase of 51% of the company’s shares, valued at EGP 3.6 billion, to complete the deal.

The EGX decided to pause all trading on SODIC shares today after the statement’s release.

The acquisition was announced back in March, with Aldar wanting “to focus [their] outward growth into Egypt on the development side of the business and deploy meaningful capital into the opportunities coming there”.

Egypt’s merger and acquisition transaction value more than quadrupled (394%) y-o-y during the first half of 2021, with 111 deals worth more than $4 billion, significantly higher than the $906 million during H1 2020 from 74 deals.