Egypt’s PMI remains at 48.7 with predictions of subdued activity growth 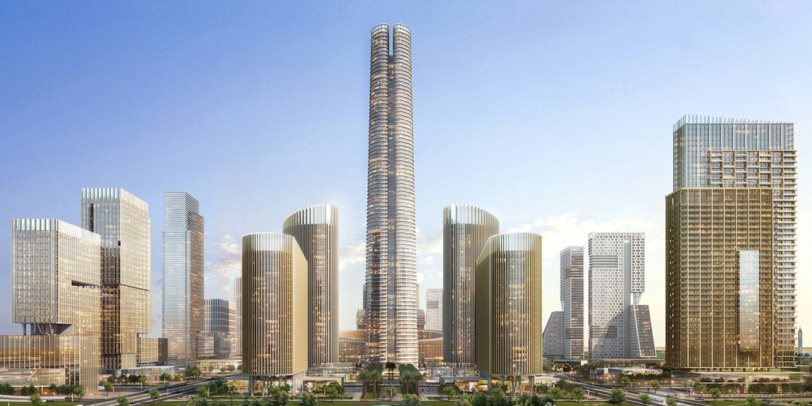 After 3 months of consistent contraction, Egypt’s IHS Markit Purchasing Managers’ Index (PMI) was unchanged for the month of November, staying steady at 48.7, indicating a moderate deterioration overall explained IHS Markit. This will be the 12th consecutive month that Egypt’s PMI was posted under the 50.0 neutral mark.

Egypt’s non-oil economy saw lower demand in November, with a sharp incline in business costs that drove higher selling prices and new business falling at the fastest pace for the past 6 months. This led to a decrease in output as well as renewed cuts in employment and purchasing, driving expectations for future output to its weakest in a year.

Business activity dropped for the 3rd month in a row, with the rate of contraction largely similar to that seen in October. Those surveyed mentioned that a loss of client demand and slowdowns due to global supply chain issues were often behind the downturn.

"Inflationary pressures and supply shortages were again the most prominent depressors of Egypt's non-oil economy in November. Output was down for the third month in a row, matched by a third consecutive decline in new business as higher selling prices deterred client spending in the domestic economy,” explained IHS Markit economist, David Owen.

Raw material costs continued to climb in November, with some surveyed companies highlighted price mark-ups of over 10% in order to protect their profit margins. Input cost inflation was similarly marked, and the second fastest in over 3 years.

The IHS Markit report also noted that new order volumes dropped for the 3rd consecutive month, at the fastest rate of decline since May.

According to Owen, increased shipping and energy prices continued to burden companies with rising input costs, leaving them to fight for profit margins through a sharp increase in charges. He also added that the rate of output price inflation was the second-quickest since mid-2018, providing more ominous signs about the trajectory of consumer prices.

“With inflationary effects depressing sales, companies resorted to a renewed cut in purchasing activity in November. Input buying fell for the first time in four months, contributing to a further depletion in stocks of purchased items. Global supply problems meanwhile led to a deterioration in vendor performance for the first time since June,” the report noted.

Jobs growth has started to deteriorate midway through the fourth quarter (Q4) of 2021.

IHS Markit concluded the report highlighting that companies surveyed are predicting subdued improvement in activity over the upcoming year due to higher inflation expectations. The overall degree of sentiment fell for the second month running to its lowest level in 12 months.