A rebound in market activity, an increase in tourism numbers and employment levels rising for the 2nd month running were important markers, suggesting that growth rates were only marginal 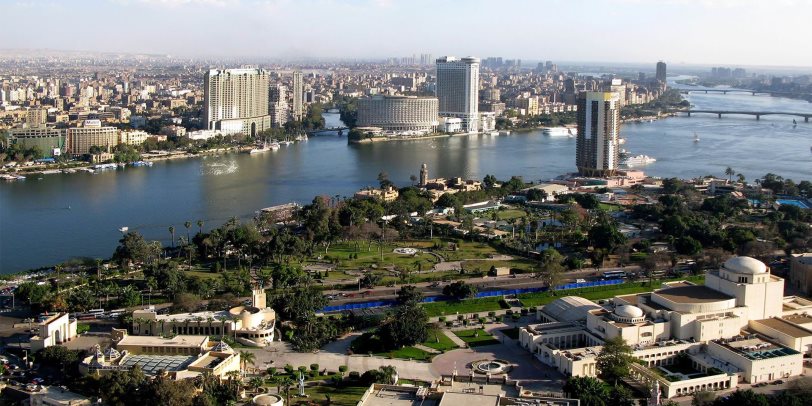 "Whilst still in contraction territory, the PMI masked renewed upticks in output and new orders in August to suggest that businesses had taken further steps to recover from the COVID-19 pandemic,” wrote the report.

A PMI reading of 50 and above indicates expansion, with a reading of under 50 indicating contraction. 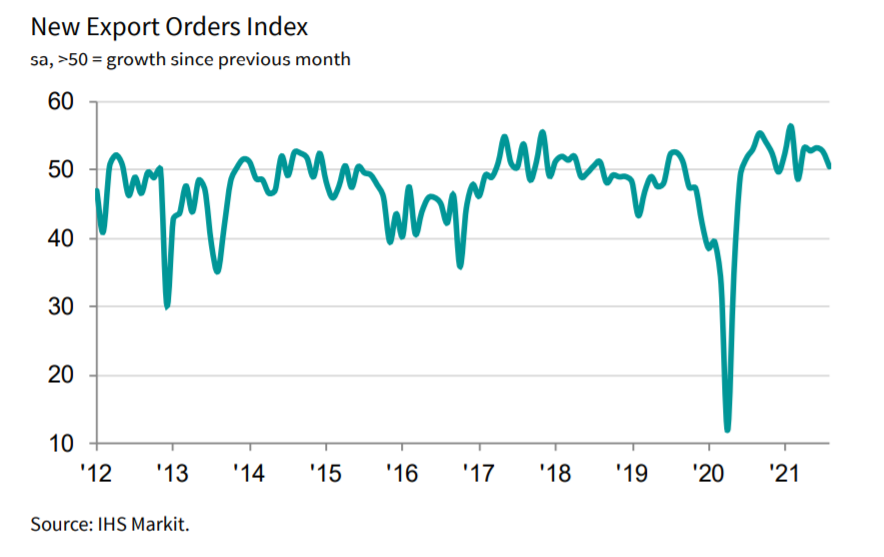 According to the report, a rebound in market activity, an increase in tourism numbers and employment levels rising for the 2nd month running were important markers, suggesting that growth rates were only marginal.

“Selling prices were raised to the greatest extent in three years, while firms also sought to create buffer stocks amid fears that costs will continue to increase. Consequently, purchasing activity rose at the strongest rate on record, although global supplier delays meant that firms are yet to see many of these inputs arrive," said David Owen, Economist at IHS Markit.

“As well as increasing commodity prices, firms noted that rises in transport costs and customs fees led them to mark up their charges. Amid fears that rising new orders and supply-side pressures would lead to further price increases, Egyptian firms sought to build their input stocks in August,” the report added.

With a second phase of economic recovery taking shape, over half of all surveyed firms projected output to grow over the next 12 months, linked to expected improvements in demand and capacity. As a result, the degree of positivity remained stronger than its long run trend for the fourth month running.