Egypt was 2nd top Arab destination for FDIs in 2020 | PlanningMin

El Said noted that Egypt has been the leading destination for foreign direct investment in the region for five consecutive years, with investments reaching nearly $124.5 billion between January 2015 and December 2019 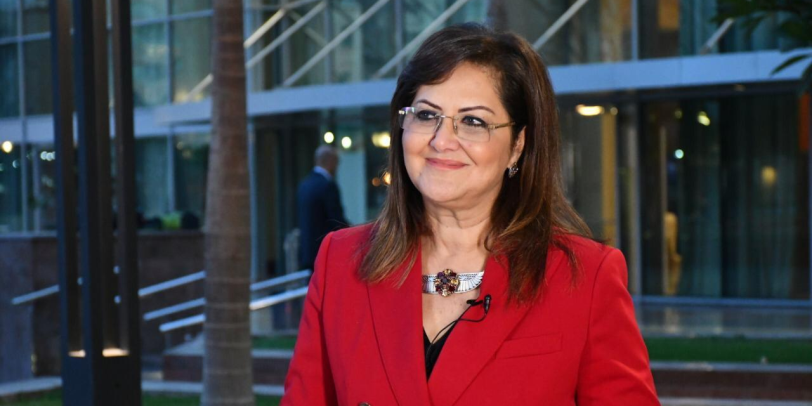 Minister of Planning and Economic Development, Dr. Hala El Said, revealed that Egypt received $5.9 billion in foreign direct investment in 2020, representing 14.5% of the $40.5 billion invested in the region that year, according to the Investment Climate Report issued by the Arab Corporation for Investment and Export Credit Guarantee.

El Said noted that Egypt has been the leading destination for foreign direct investment in the region for five consecutive years, with investments reaching nearly $124.5 billion between January 2015 and December 2019.

When discussing Egypt's efforts towards creating a more favorable business environment, El Said explained that the Egyptian government has invested in infrastructure in recent years, noting that government participation was necessary at that time to stimulate growth and pave the way for private sector participation.

The planning minister emphasized the importance of political stability as a prerequisite for attracting investment, pointing out Egypt’s lifting of the state of emergency is a reflection of the country's stability and its attractiveness for international investment, confirming that the investment climate in Egypt has been improving.

During her speech, El Said explained that that in order to improve the business environment and encourage private sector participation, the Egyptian government has adopted a number of policies and reforms, as well as working on intensifying its infrastructure modernization program in order to stimulate the activity of the private sector.

Public investments directed to the infrastructure sector during the past seven years amounted to EGP 1.7 trillion, exceeding $100 billion, and has increased Egypt’s global competitiveness significantly, she added.

The minister also emphasized that the government is striving to take a more comprehensive approach regarding the investment climate in Egypt, given that Egypt has one of the fastest growing markets in the world and is the largest market in the Middle East and North Africa region, explaining that Egypt is seen as a major gateway to the African and European markets.