EFG Hermes will be taking control over aiBank in partnership with the Financial Services & Fintech sub-fund, a sub-fund owned by the Sovereign Fund of Egypt (TSFE) 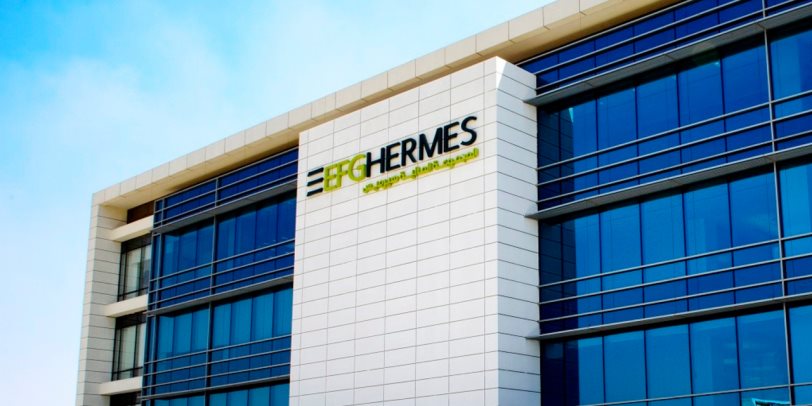 The Egyptian Financial Group Hermes Holding (EFG Hermes) has announced its official transition into a universal bank as it concluded its majority stake acquisition of Arab Investment Bank (aiBank).

“The completion of the acquisition of a majority stake [51%] in aiBank should be looked at as another step towards building a business model that can withstand the cyclicality of capital markets and increase synergies creation potential across the platform,” said EFG Hermes’ Group CEO, Karim Awad.

The acquisition, Egypt's first bank privatization in more than a decade, was approved by the cabinet back in May, and was expected to be completed in Q3.

EFG Hermes will be taking control over aiBank in partnership with the Financial Services & Fintech sub-fund, a sub-fund owned by the Sovereign Fund of Egypt (TSFE), it stated in an Egyptian Exchange filing.

TSFE’s equity ownership in this transaction will represent 25%.

“The closing of this landmark transaction with our esteemed partner TSFE will drive the transformation of our Egyptian operations into a universal bank with an investment bank, a commercial bank and a fast-growing Non-Bank Financial Institutions (NBFI) platform, ensuring that we can provide a holistic set of financial products and services to both retail and corporate clients alike in our home market,” explained Awad.