Egypt’s informal economy accounts for around 55% of Egypt’s entire economy over the last 3 years, he said citing data compiled by the Egyptian Tax Authority 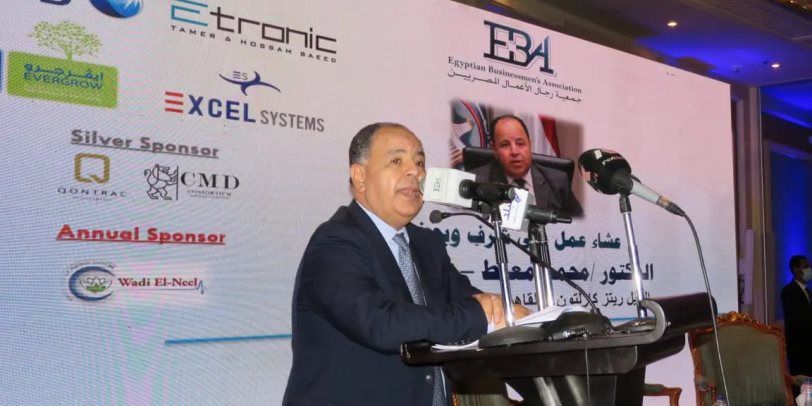 Egypt will have a “fresh economic face” by the end of FY2021/2022, as ongoing projects towards modernizing and automating the tax and custom systems are set to be completed by that time with AI technologies integrated in government operations.

Finance Minister Mohamed Maait states that these projects will help integrate Egypt’s informal economy with its formal one.

Egypt’s informal economy accounts for around 55% of Egypt’s entire economy over the last 3 years, he said citing data compiled by the Egyptian Tax Authority (ETA).

Recent tax digitization projects have contributed to enhancing tax justice and increasing tax revenues by 15% in FY2020/2021 despite the pandemic’s effects, with the new e-invoice system uncovering more than 3,000 tax evasion cases with tax dues amounting to about EGP 4 billion.

The minister added that over than 5,000 companies have joined the system, submitting more than 500,000 e-invoices per day, and that the e-receipt system will be in full effect by April 2022 in all outlets which will track all commercial transactions in the real time.

Maait – who made the statements during a seminar organized by the Egyptian Businessmen Association – also noted that the government is eager to expand its initial public offering (IPO) program within the coming few months.

The minister emphasized Egypt’s positive economic growth, stating that it reached 3.3% in FY 2020/2021, while the overall budget deficit and the primary surplus amounted to 7.4% and 1.46% of the gross domestic product (GDP), respectively.