The system will contribute to boosting investments and bring more informal businesses into the formal economy, which will complement the government’s efforts towards reducing tax evasion 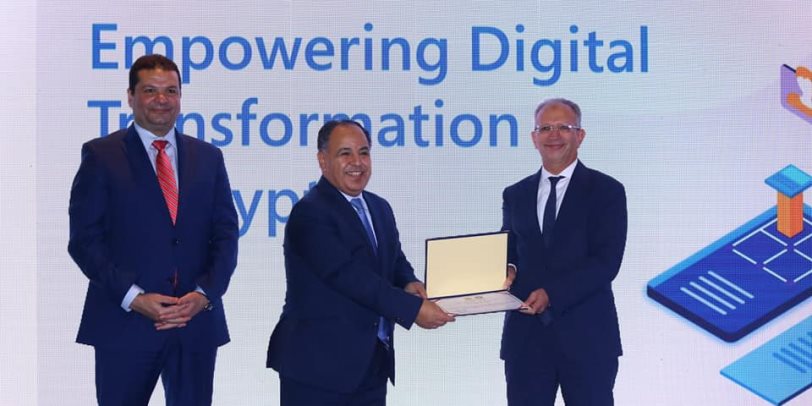 Egypt’s Minister of Finance, Mohamed Maait, announced the trial launch of a new electric receipt system to be fully implemented within the next 6 months or so.

The new system is within the framework of the ministry to work towards the improvement of the financial system, as well as accelerating the steps to complete the tax and customs automation and modernization project by March 2022, according to a statement on Thursday.

The minister had previously announced the launch of a unified platform for electronic tax collection in late August, stating that “The state is stepping up its efforts to merge the informal and formal economies for the sake of achieving tax justice and leveling the playing field among taxpayers in the local market, as well as increasing the state’s public treasury revenues”.

The system will contribute to boosting investments and bring more informal businesses into the formal economy, which will complement the government’s efforts towards reducing tax evasion, explained Maait.

According a statement by the ministry, through the e-receipt system, all commercial transactions can be monitored by the Egyptian Tax Authority via a real-time electronic system.

At the beginning of June, the ministry imposed a 14 percent value-added tax (VAT) on all online delivery services provided by restaurants and shops as part of a new amendment to the VAT Act, also in line with the ministry’s efforts to boost tax revenues.

The new system follows the implementation of the e-invoicing system, which currently has more than 2,700 companies registered and over 55 million e-invoices recorded, contributing to uncovering over 2,800 tax evasion cases worth over EGP 3.5 billion.