Taxes from non-sovereign bodies went up by EGP 2.4 billion to record EGP 85.3 billion in the July and August of the fiscal year 2021/22 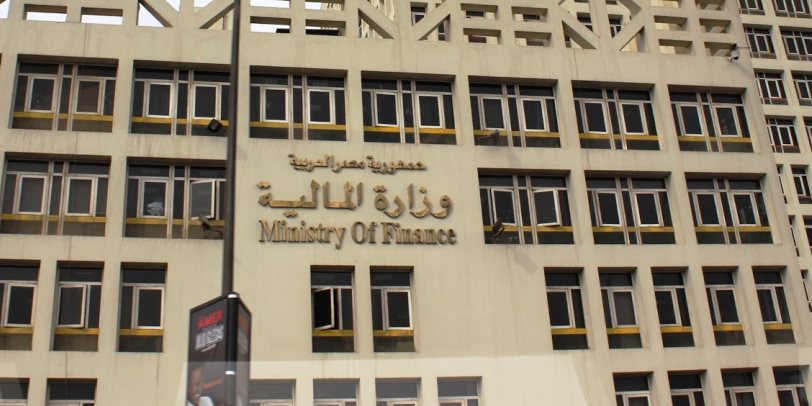 It noted that tax receipts from value added tax surged by 12.8% to stand at EGP 52.3 billion in July and August of the current fiscal year.

Revenues from the tax on cigarettes and tobacco products increased by 16.4% to reach EGP 11.1 billion, while proceeds from the stamp tax went up by 8.3% to hit EGP 1.8 billion, the ministry said.

Tax revenues collected from the Suez Canal Authority increased by 10.4% within two months to stand at EGP 17.3 billion, the ministry added.