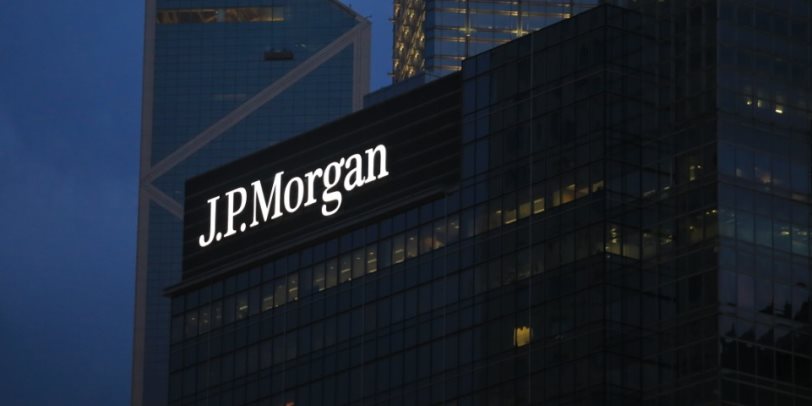 According to JP Morgan, Egypt will join the index with an estimated weight of 1.8%, with some 14 bonds with a total value of $24 billion eligible for the benchmark, and a projected average return 14.9% for the bonds with duration of 2.9 years.

About 90% of foreign investors surveyed by JP Morgan supported Egypt's inclusion in the index to be one of two countries in the MENA region included in the index, said Ministry of Finance Mohamed Maait in a separate statement on Thursday.

Maait added that Egypt’s return to the index could inject a total of $1 billion in new investments into government debt instruments, including treasury bills and bonds.

The announcement comes after almost three years of discussions with JP Morgan after Egypt was delisted in 2011 for failing to meet the index’s requirements.

JP Morgan had announcement in April that it had placed Egypt and Ukraine under review for inclusion in the EM index on the back of their steady improvement in liquidity and access to onshore government bond markets on the foreign investor level.

The inclusion will make Egypt the second country in the Middle East and Africa to join the index, besides South Africa.