Growth in the FinTech sector has seen a steady incline, climbing from only 2 startups in 2014 to 112 by the end of 2021, distributed in more than 14 innovative sub-sectors such as e-payments, B2B marketplaces, alternative finance and more 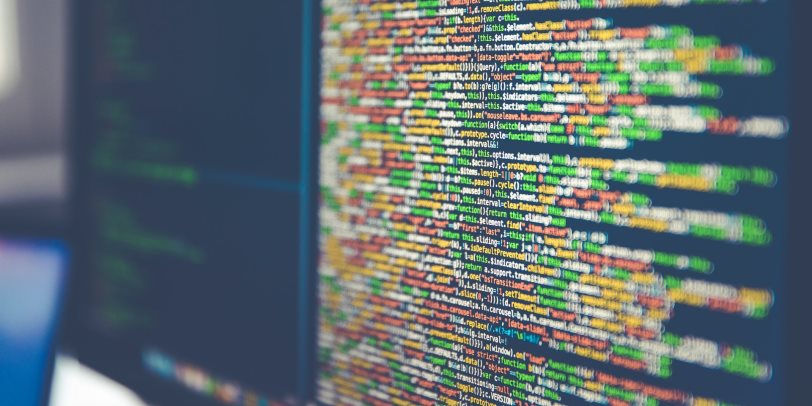 FinTech in Egypt has seen massive gains in the past 5 years, accelerating at a rapid pace as venture capital investments rose from around $1 million raised in three FinTech deals in 2017, to more than $159 million in 2021 from 32 FinTech deals.

Powered by the Central Bank of Egypt (CBE), FinTech Egypt – an initiative by the CBE- launched its inaugural report yesterday, providing a comprehensive and holistic overview of the unprecedented growth that FinTech has had in Egypt over the past 5 years.

Investments in the FinTech sector soared by more than 300% during the last 12 months, pointing towards the strong development and expansions of FinTech and FinTech-enable startups. “The 2021 Fintech Landscape Report comes in line with the efforts exerted by the CBE to promote the fintech industry since the launch of its Fintech and Innovation Strategy in 2019 in accordance with the directives of President Abdel-Fattah El-Sisi to achieve the digital transformation goals of the Egyptian state as part of its 2030 Vision,” said Rami Aboul-Naga, the CBE’s deputy governor.

Growth in the FinTech sector has seen a steady incline, climbing from only 2 startups in 2014 to 112 by the end of 2021, distributed in more than 14 innovative sub-sectors such as e-payments, B2B marketplaces, alternative finance and more.

According to the report, 24 startups expanded to regional and international markets, enjoying significant presence in the Middle East and North Africa (MENA) region, gulf countries, and Europe.

On Egypt’s technical capabilities, the report highlighted the role of young Egyptian entrepreneurs and talents, noting that those aged between 25 and 35 years established the majority of Egyptian FinTech start-ups.

“In light of this, the Fintech regulatory sandbox was launched, a series of market here2hear roundtable discussions were conducted to pinpoint market demand areas, and promotion of Fintech talents through dedicated educational programs,” Aboul-Naga added.

For his part, the CBE’s First Sub-Governor for the Information Technology Sector, Ayman Hussein, said that efforts to support the fintech industry have yielded in the creation of an optimistic future for a promising pool of Egyptian fintech and fintech-enabled start-ups and investments.

“Such efforts are expected to prosper in 2022 with the launch of the Fintech and Innovation Hub (Grid), in addition to the Fintech Fund that was established by the National Bank of Egypt, Banque Misr, and Banque du Caire, which is worth more than EGP 1.3 billion and aspires to become the largest Fintech focused fund in the region,” Hussein explained.