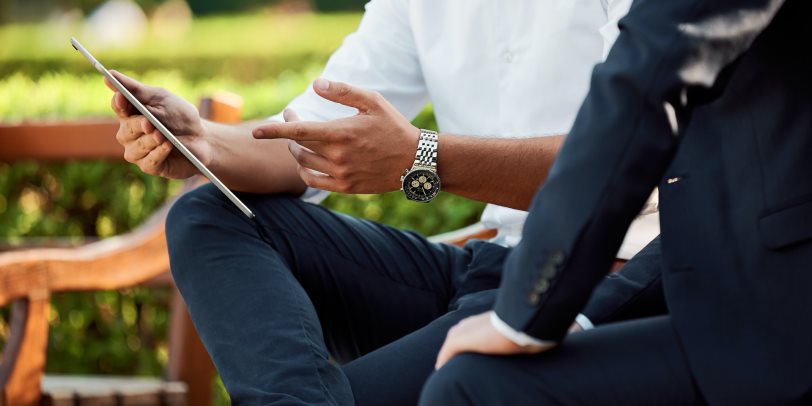 Locally and globally, startups continue to face difficulty in accessing the range of non-dilutive financing mechanisms available for traditional businesses. As 2021 comes to an end, many are looking towards a new possible venue for funding.

“In the GCC, venture debt has started to emerge as a funding alternative and complementary source of capital for these high-growth technology enabled companies which used to rely on equity only as a source to fund their businesses.” States Natasha Hannoun Head of Debt at SHUAA Capital businesses in a special report 2021 MENA Venture Debt Sentiment Report by MAGNiTT. 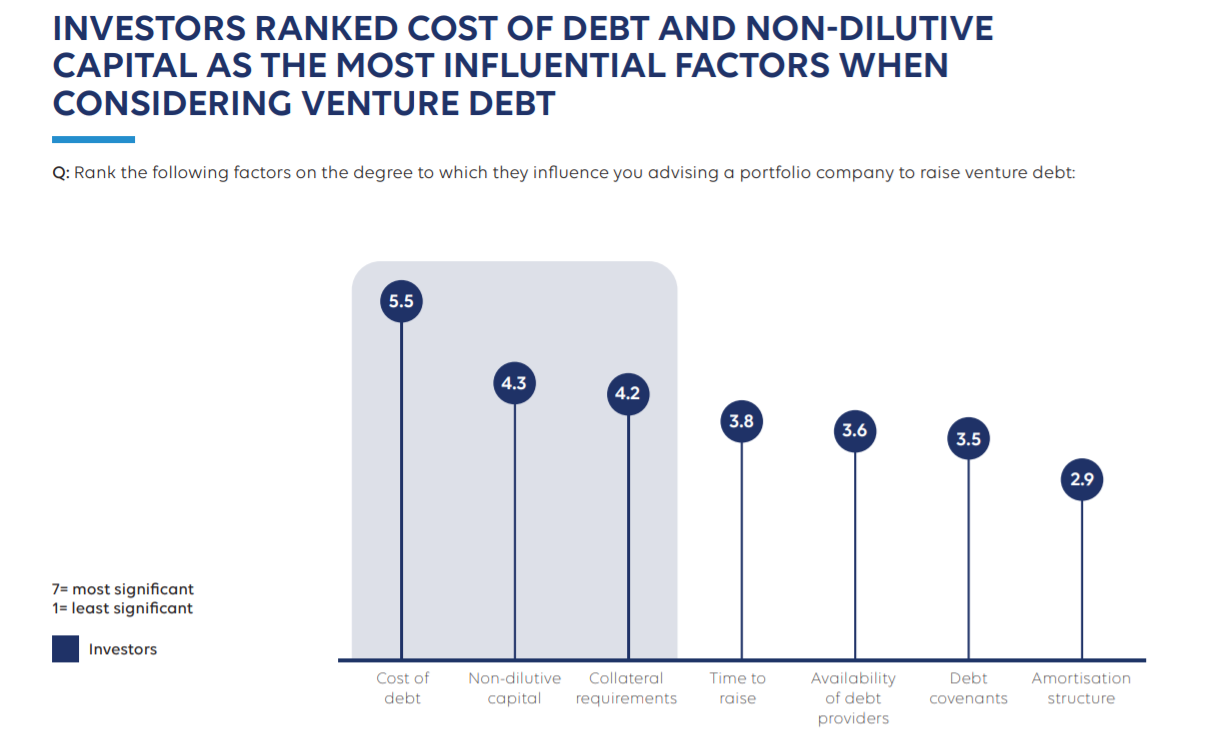 According to the report, 80% of those surveyed plan on using venture debt as a funding tool in the near future with cost of debt ranked as the most influential factor when considering the financing instrument for both investors and startups.

In terms of favoring certain types of funding opportunities, 72% of respondents preferred to raise an investment round that was part equity/part debt with 13% of startups considering raising a debt only investment round.

According to the report, which surveyed more than 100 startups and investors, 94% of respondents were aware of Venture Debt, however less than half (49%) claimed to have a strong understanding of the tool. 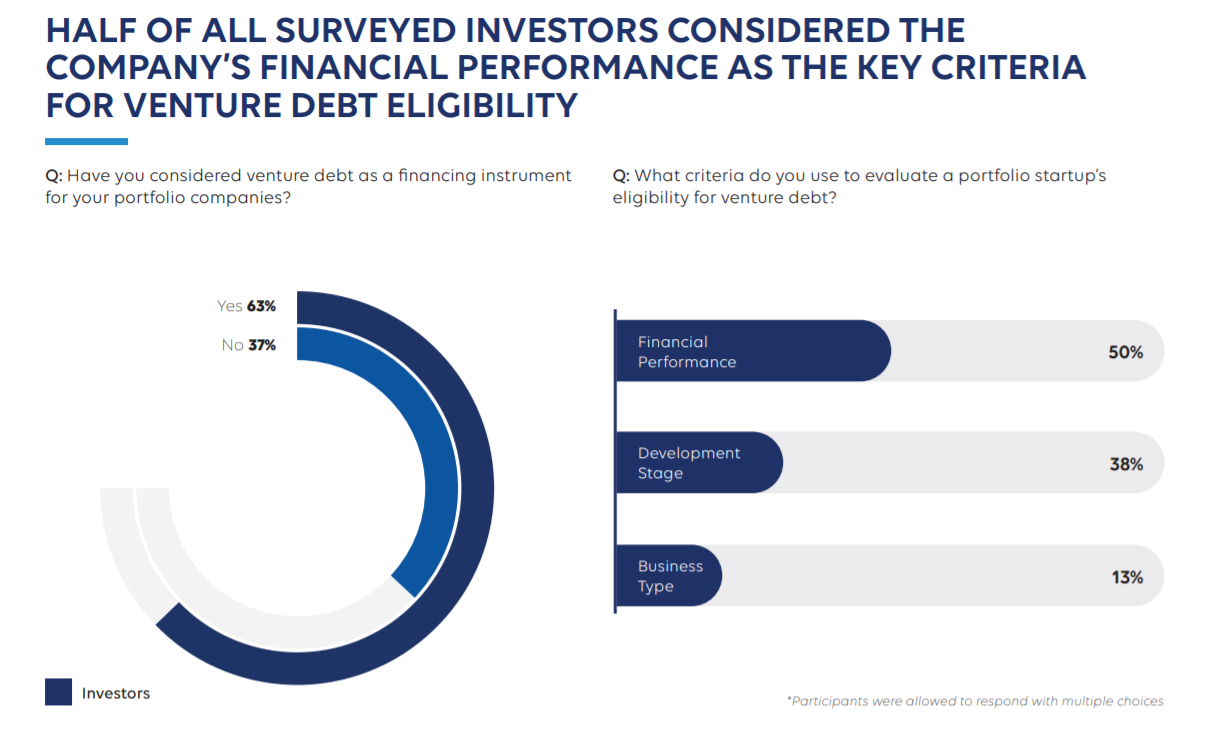 “The awareness around venture debt was found to be high amongst key stakeholders of the venture capital ecosystem. Only 6% of respondents were not familiar with the funding instrument,” the report pointed out.

The report was prepared by MAGNiTT and sponsored by asset management and investment banking platform SHUAA Capital. Answers were collected from 110 responses; 40 investors and 70 startups.