Talking to Business Today on the sidelines of RiseUp summit, Essam offered his opinion on the state of MaaS in the region, and the ride-hailing sector’s future 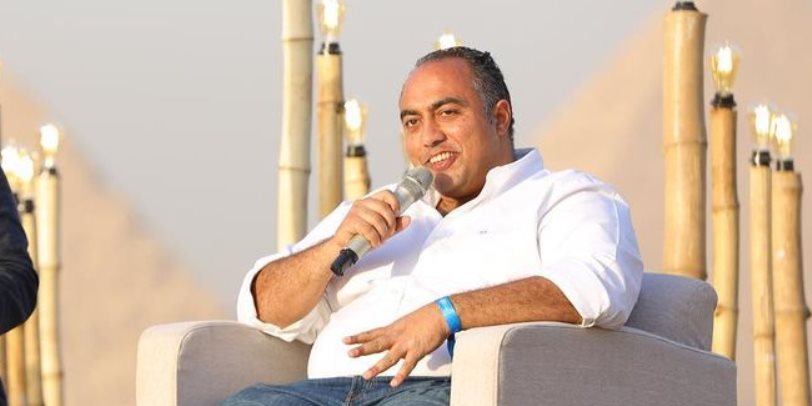 Imagine a fully-integrated app where every form of transportation is available and connected, unlocking the ability to book metro, bus or train tickets and schedule a car-pick up for when you arrive to reach a final destination. This is the possible, yet uncertain, future of mobility, termed Mobility as a service (MaaS).

For ride-hailing and now Super App Careem, MaaS is simply the next step forward.

“The whole idea is that in the future, [Careem] wants to be that single digital platform that allows people to move across different channels of transportation, which could include mass transit that link to railways, linking to buses and etc.,” Careem Egypt’s general manager Haitham Essam explained to us.

Talking to Business Today on the sidelines of this year’s RiseUp summit, Essam offered his opinion on the state of MaaS in Egypt and the region, and the ride-hailing sector’s future.

While participating in the RiseUp Summit panel “The World of MaaS: Mobility as a Service,” Essam and other heads of several tech startups sat to discuss MAAS and the logistical challenges they faced in Egypt. The GM defined MAAS as moving from point A to point B in the most efficient manner through a multi-transportation model system. 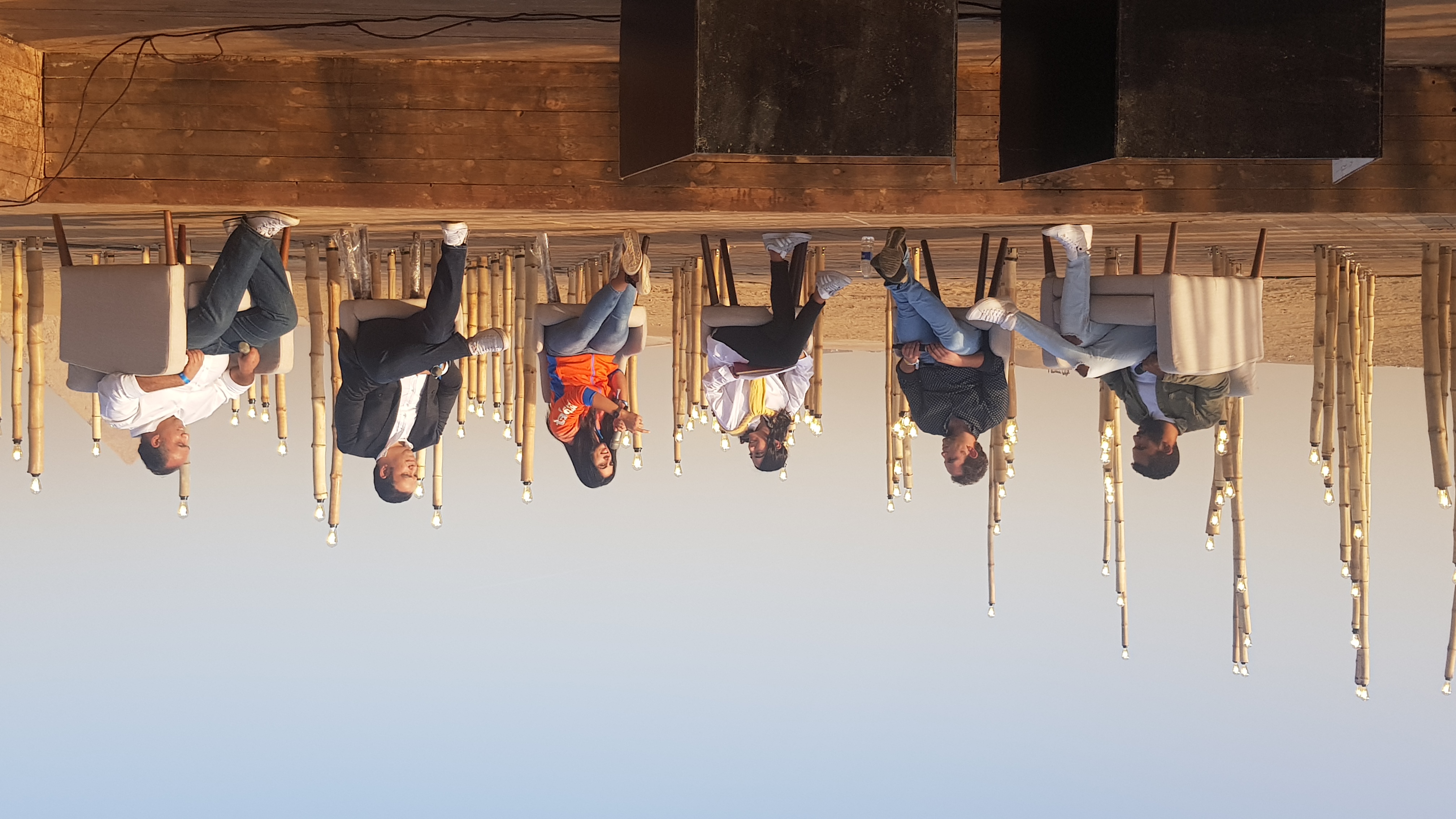 The World of MaaS: Mobility as a Service panel at RiseUp 2021, Careem Egypt general manager Haitham Essam on far right

“I can’t say that the entire world is really set on how the future of mobility is going to change by MaaS, it is a very new concept. I would say that, right now, the only one noticeable implementation is in Finland, with their Whim solution. Right now, most companies are thinking about how the future will look like, including us in Careem,” Essam explained to Business Today after his panel.

Accordingly, Careem is focusing on establishing a singular digital channel/platform that will allow users to book different modes of transportation, with the hope that through it, journey planning will become a breeze and enable people to find the most efficient way to reach their destinations.

When explaining what MaaS could look like, Essam looked to Careem Dubai. “In Dubai for example, we are capitalizing on one identity, one integrated platform, which is our Super App, and how we can use the Super App in order to serve several types of mobility. Obviously we have taxis, we also have our typical ride-hailing service, and we have bikes. By bikes, I don’t mean the bikes that we have in Egypt, I am talking about bicycle services, which is based on different locations in the city where customers can go to those locations and use those bicycles to move around. This is what we are trying to build for the future but it will take time.”

“In the end of the day, we are working on sustainability. MaaS, as a concept, the purpose of it is to allow for a more sustainable solution. So rather than all of us owning our own private cars, it allows people to leverage a pool of cars that is available for everyone…. and other mass transit systems.” 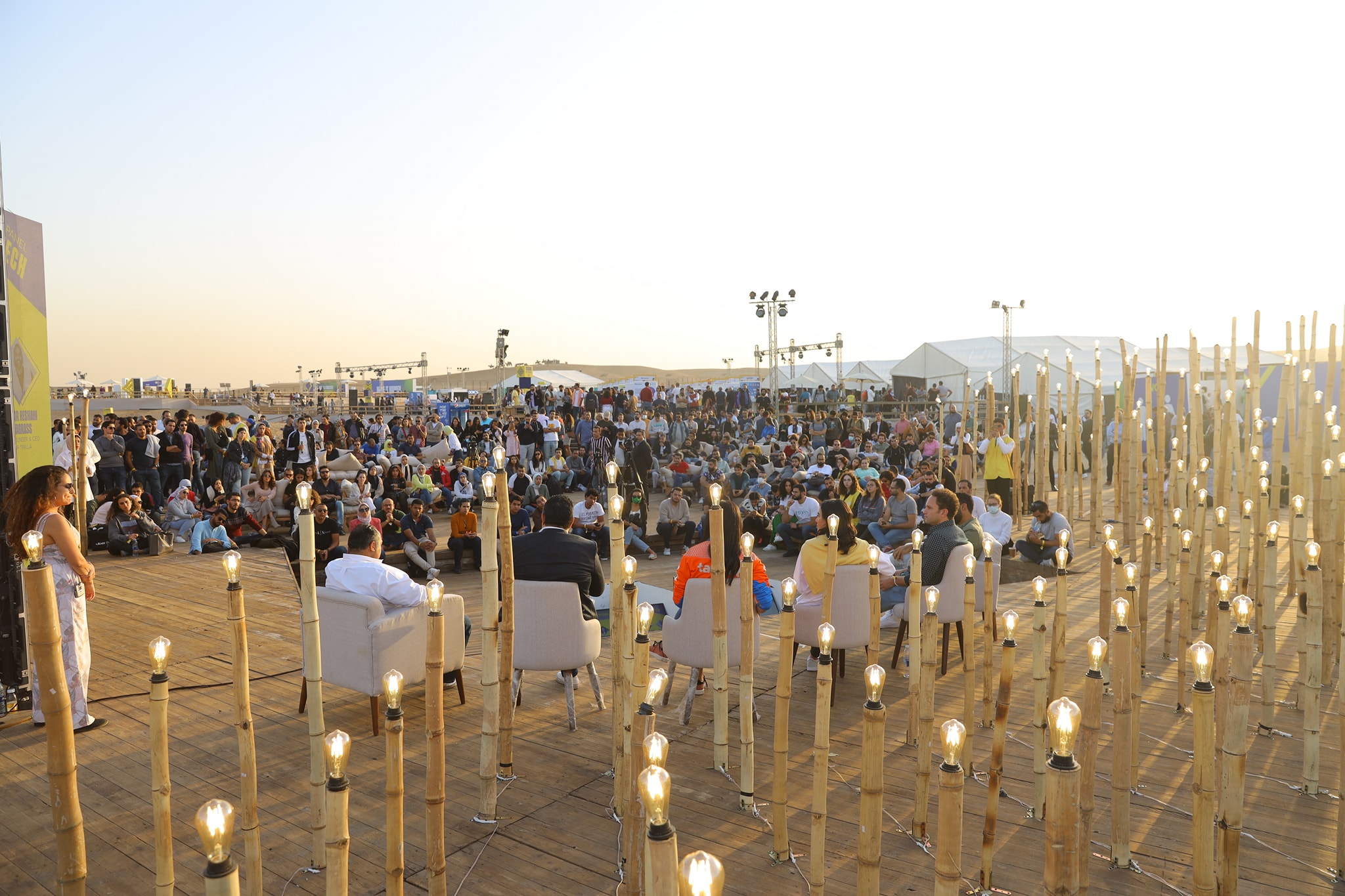 While this is something the company prioritizes and is working on, Essam notes that it heavily relies on the public transit systems within the countries, saying “As soon as those are [more readily] available and accessible, then we can really get into it.”

When asked on whether Careem is working on a similar MaaS system in Egypt as the government currently works on improving its transportation infrastructure, Essam told us that Careem is in touch with different local ministries to facilitate a similar approach that would work in Egypt.

“I’d say that the government is in the early stages of digital transformation, especially on mobility, and we know right now that they are building a smart solution that hasn’t been rolled out yet,” he explained.

“We are hoping that once they roll out such a solution, then with our continuous discussions, we will be able to integrate with them and allow Careem to become a single app that you can use to book multiple modes of transportation.”

Recovering from a pandemic

Careem was one of the fastest businesses to recover in the MENA region during the height of the pandemic, quickly reinstating around 67% of operation rates, so how has Careem progressed since then?

According to Essam, while Careem Egypt remains on a similar level, its UAE counterpart recovered significantly at 100%, indicating that this was a testament to the government efforts, including the vaccination program and the start of EXPO 2020. “As for Egypt, we still see that the market is vibrant and we do have higher expectations for next year,” he told us.

“We believe next year is [going to have] even better grounds for the ride-hailing service [sector] in Egypt, so we are hoping that next year our recovery is going to be at a higher level, we are still seeing demand coming back and obviously, as the economic conditions start to improve and we have just seen Egypt announcing its first quarter GDP growth at 10%, so with that you’d expect a lot of activity from the future and with that, we are hoping that we will reach 100% recovery rate…,” the GM explained as his view on what the sector’s future will next year.

In our previous interview with the Careem GM, Essam explained the super app, launched in April 2020 with investments of around $50 million, as a multi-vertical technology platform that offers multiple services under one application, which Careem would provide alongside its core business of ride-hailing.

Sitting with us at the RiseUp Summit, he spoke on its latest updates, particularly its FinTech offering “Careem Pay.”

“[Careem Pay] in the UAE has reached another [stage] where customers can actually earn money from the app, and, through a click of a button in the app, send money to bank accounts, which [opens up] huge prospects in the future.”

On the B2B side, companies will soon be able to contract with Careem to transfer salaries to the application which will enable employees to cash out at banks or other systems.

When asked whether this will be coming soon to Egypt, Essam told us that “In Egypt, we are taking it step by step. So for each and every product that we typically develop, we need to arrive to a level that the product-market fit is complete. Then we start to roll it out.”

“For now, there is no plan to bring Careem Pay to Egypt in the next few months, but as soon as we reach a [point] where we believe the product-market fit is there… we will definitely plan to bring it. But I would say that this will not be within the next 6 months.”