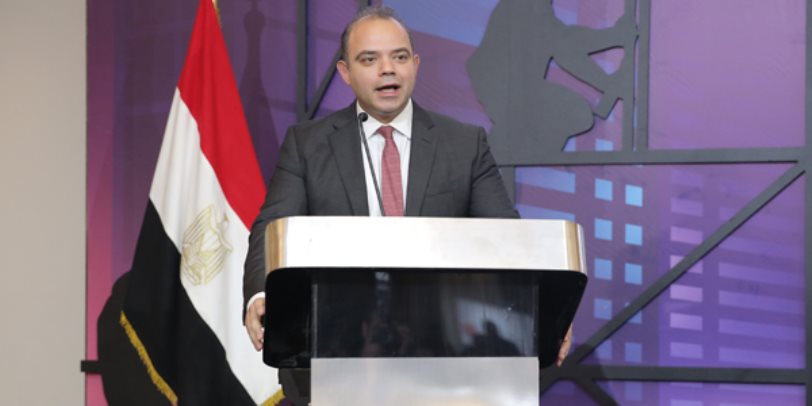 SPACs are established solely to raise capital for the purpose of acquiring an operating business, in a bid to comply with the best international practices in this regard.

Farid stated that the proposed amendments could unlock new horizons for startups with high growth prospects through expanding into the capital market, which will increase their business volumes and contribute to boosting Egypt's economic growth.

The amendments come in response to the rapid changes in the business models of emerging companies, which differ from traditional companies, he added.

The proposed amendments were previously reviewed by Prime Minister Mostafa Madbouly during his meeting with a number of entrepreneurs, including the CEO of the Egyptian ride-sharing app Swvl, Mostafa Kandil, in the presence of the Minister of International Cooperation, Rania El-Mashat, the Executive Director of the General Authority for Investment and Free Zones (GAFI), Mohamed Abdel Wahab, and the EGX's Chairman, Mohamed Farid.

It also includes introducing new amendments to the listing rules to facilitate the acquisition of unlisted companies by listed ones by requiring their compliance with full governance rules and achievement of a positive average compound annual growth rate (CAGR) of revenues.