If SWVL goes public, it will be the 1st ever Egyptian tech company to list on the New York NASDAQ (or outside Egypt as a whole) 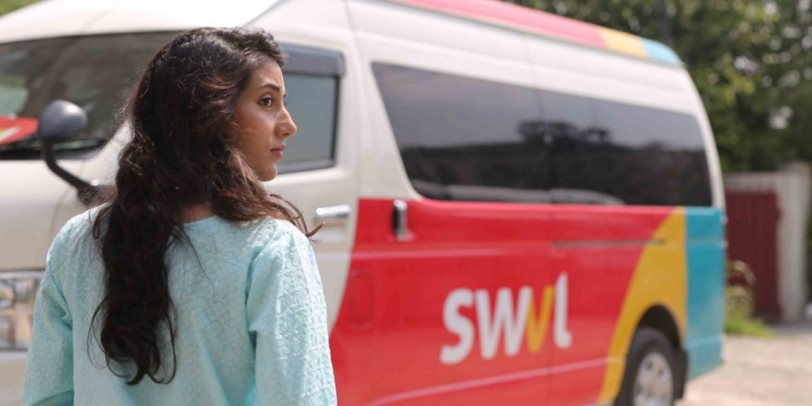 Egyptian ride-sharing startup SWVL could become the 2nd ever Egyptian tech startup to go public, with the Wall Street Journal reporting that the company is in advanced talks to go public via a merger with a special purpose acquisition company (SPAC).

Citing “people familiar with the matter,” the newspaper states that SWVL is planning to merge with Queen’s Gambit Growth Capital, a SPAC created earlier this year by a team of female executives.

The deal will value SWVL at around $1.5 billion.

If SWVL goes public, it will be the 1st ever Egyptian tech company to list on the New York NASDAQ (or outside Egypt as a whole), and become the 2nd Egyptian-born tech startup to go public, alongside E-payment-focused Fawry which is listed on the Egyptian Exchange.

SWVL is currently the 2nd Middle Eastern company taking the SPAC approach to listing in the public markets, with regional music streaming powerhouse Anghami, which announced earlier this year it was planning to list on the New York NASDAQ through a merger with Vistas Media Acquisition Company, another SPAC.

A SPAC is also known as a blank-check company and is formed to raise money through an IPO with the aim to buy an existing company and take it public.

Queen’s Gambit Growth Capital raised $300 million in January when it was formed and another $45 million at a later point through underwriters’ overallotment option, noted the report.

A separate group of investors that include Agility, Luxor Capital Group LP and Zain Group plan to put in another roughly $100 million through a private investment in public equity, or PIPE, according to the newspaper’s sources. Together, this means that the ride-sharing company will have $445 million in fresh capital to invest in its growth and expansion.

Launched in 2017 by Mostafa Kandil, Mahmoud Nouh, and Ahmed Sabbah, and starting out as a bus-hailing service in Egypt, SWVL has expanded its service to Kenya, and Pakistan, and recently Saudi Arabia (exclusive to businesses). The company today also offers inter-city travel, car-based ride-sharing, corporate services, in different markets.