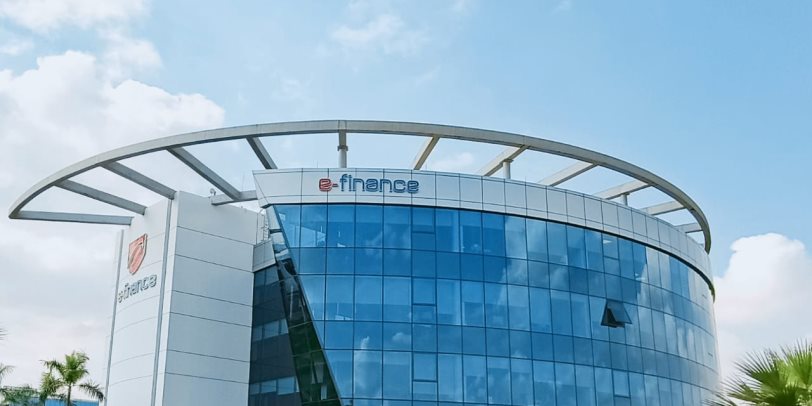 Closing today’s trading was the staggering news that e-finance for Digital and Financial Investments’ IPO has been oversubscribed by 61x as its subscription period for its retail portion of the IPO ended today.

A previous statement by the company stated that would be offering 14.5% of its stake, representing 257.8 million shares, at between EGP 12.50 and 13.98 per share, which will distributed over 80 million shares of its existing shares.

e-finance began receiving applications for its public offering subscriptions last week (October 10) for the private placement tranche. Trading on the company's shares will begin by October 20.

In the first half (H1) of 2021, e-finance reported consolidated net profits of EGP 275.56 million, up by 80.7% year-on-year (YoY) from EGP 152.45 million in the prior-year period, including minority shareholders' rights, according to Mubasher.

The company just announced that it will launch a digital healthcare platform earlier today, partnering with Universal Health Ins. Authority (UHIA) to launch eHealth, a platform specialized in developing and operating digital solutions for healthcare sector services, according to a company statement.