The company looks to be on track, after announcing earlier in September that it planned to go public by Q4 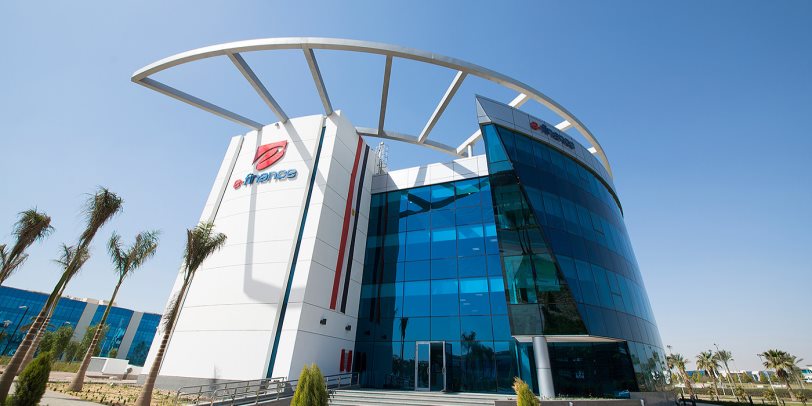 According to a statement, FinTech platform e-finance will be offering 14.5% of its stake, representing 257.8 million shares, at between EGP 12.50 and 13.98 per share, which will distributed over 80 million shares of its existing shares.

The company looks to be on track, after announcing earlier in September that it planned to go public by Q4.

The final price of the IPO will be announced on next week on October 9th based on the demand, while subscription for the IPO will open on October 6th to 31st with trading set to begin on the 18th of October.

Proceeds from the IPO will be used to finance the company's expansion plans as part of its growth strategy.