In an earlier study, Almosafer stated that 80 percent of Saudi respondents were planning to travel internationally within the first 6 months after the travel ban would be lifted 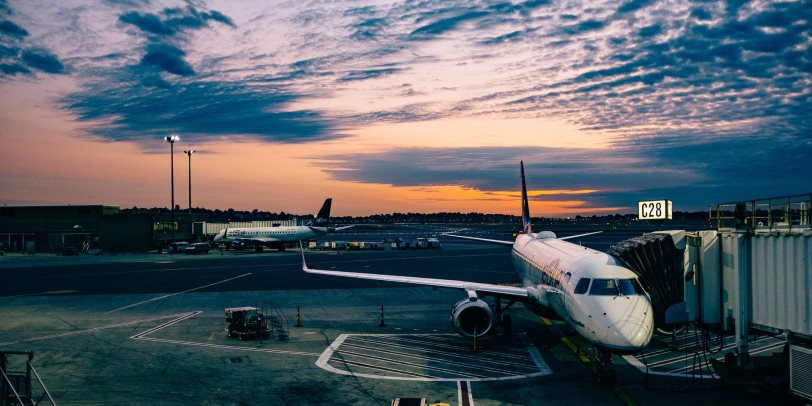 Egypt was announced as one of Saudi Arabia’s top list of MENA destinations for Saudi international travelers since the kingdom reopened its borders a month ago, states a recent study by Almosafer.

The list included the UAE, Bahrain and Qatar, with Morocco emerging as a trending destination for Saudis as they prioritize quarantine-free, safe destinations.

Since reopening its borders and allowing travel once more in May, Almosafer stated that total bookings recovered by 76 percent until 16 June this year compared to the same time in 2019. The study expected this percentage to grow to exceed pre-pandemic booking volume by the fourth quarter (Q4) of 2021.

In an earlier study, Almosafer stated that 80 percent of Saudi respondents were planning to travel internationally within the first 6 months after the travel ban would be lifted.

“Due to the various travel restrictions in place worldwide, it was interesting to see the changes in the top 20 destinations mix which saw a few new emerging destinations that weren’t on Saudi nationals’ travel lists before such as Greece, Bosnia, and Albania,” EVP at Almosafer, Muzzammil Ahussain, commented.

Domestic tourism remained strong due to the growing appeal of local destinations amongst Saudi nationals.

Saudi Arabia has a wider agenda to endorse the tourism sector’s contribution to the national economy with several innovative product launches are planned over the coming months.

Jeddah, Riyadh, Al Khobar, and Dammam were among the top local destinations in Saudi Arabia, while Al Jubail, Abha, and Jizan were the new trending destinations that gained popularity over the past year.

Alongside a preference in traveling in smaller groups, Saudi travelers would tend to have shorter trips abroad.

However they were also more likely to spend 5 percent more per-booking to achieve higher levels of comfort, convenience, and better social distancing options.

It also noted that there was a 16 percent increase in business class and 14 percent rise in first class bookings.

Travelers’ booking window has declined 30 percent, while Saudis are planning their trips less far ahead as they are making travel decisions based on current situations.