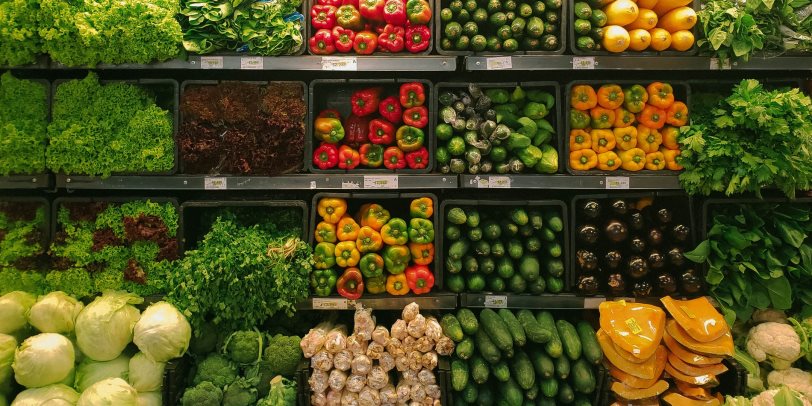 The monthly report indicated that around 10 countries accounted for 93 percent of the sector's total exports to the European Union during the first quarter of 2021, with a value of $141 million.

Topping the list is Italy importing Egyptian food products at a value of $37 million, followed by Germany with $28 million, the Netherlands with $21 million, and Spain with $16 million.

Exports of strawberries saw a surge of 79 percent, recording at $14 million, with the highest growth rate in Q1 2021.

Exports of molasses followed with an increase of 70 percent, recording at $5 million.