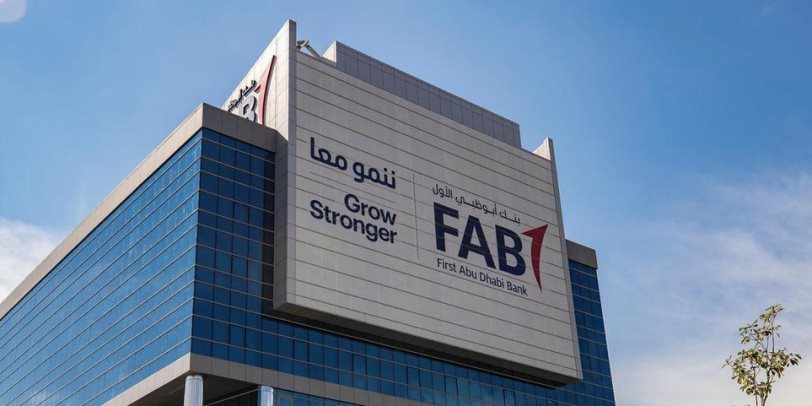 The First Abu Dhabi Bank (FAB) has begun the share transfer process for its acquisition of 100 percent of Bank Audi’s subsidiary in Egypt.

FAB will begin integrating Bank Audi’s assets and operations once the transfer is completed, with the integration process expected to be finalized in 2022.

It was previously expected to be fully integrated by Q2 2021.

FAB Egypt’s CEO, Mohamed Abbas Fayed, has been identified to be appointed as Country CEO of the combined entity, following an independent due diligence and selection process.

FAB’s first international acquisition, the bank first announced the acquisition back in January with the deal making it one of the biggest foreign banks in Egypt.