This is FAB’s first international acquisition, and will increase its Egyptian business to more than $8 billion in assets 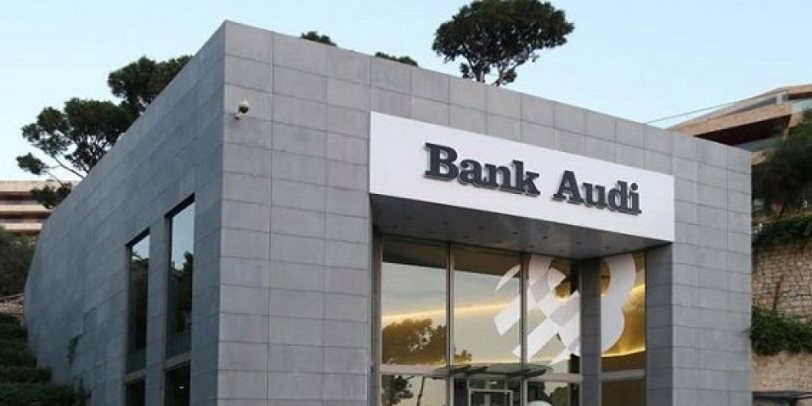 First Abu Dhabi Bank (FAB) will be acquiring 100 percent of Lebanon’s Bank Audi’s subsidiary in Egypt, in a deal that will make the largest lender in the United Arab Emirates as one of the biggest foreign banks in Egypt.

This is FAB’s first international acquisition, and will increase its Egyptian business to more than $8 billion in assets, while the sale proceeds will help Bank Audi’s capitalization and financial resilience.

“Transaction is expected to be completed within the next few months, subject to regulatory approvals by the UAE and Egyptian authorities,” the joint statement said, adding that FAB Egypt will be one of the largest foreign banks in Egypt by total assets once the acquisition is completed.

André Sayegh, Group CEO at the FAB, said, “The FAB has a long history in Egypt, having opened its first branch in the country more than 45 years ago. The Bank’s first international acquisition accelerates the Group’s expansion in a high potential market, with the addition of Bank Audi Egypt’s operations offering the scale, expertise and financial strength to support our growth journey and sustainable returns. The FAB is committed to supporting customers in Egypt across a full range of retail and corporate banking needs, as well as serving as a bridge for trade and investment flows across the MENA region and beyond.”

Samir Hanna, Chairperson and Group CEO of Bank Audi, stated, “This transaction represents the best outcome for all our constituencies, in particular our customers and our employees in Egypt based upon the challenges we have been facing in Lebanon for the past 16 months.”

At end-September 2020, Bank Audi Egypt had total assets of LE 83.2 billion ($5.3 billion) and shareholders’ equity of LE 7.6 billion ($479 million). Its established Retail and Corporate Banking propositions, and network of 53 branches, complement FAB’s well-established operations in Egypt of 17 branches and a presence dating back to 1975.

Acquisitions are currently the only way into Egypt’s banking sector as the CBE has not granted new licenses for years.