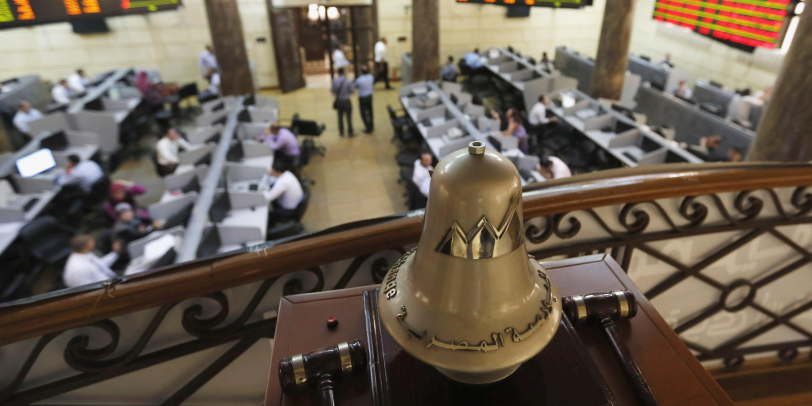 Macro Group Pharmaceuticals announced it has decided to postpone its initial public offering (IPO) on the Egyptian Exchange (EGX), despite high demand from international institutional investors in a statement to EGX yesterday.

“In consultation with the relevant regulatory authorities, we have nevertheless decided to postpone the offering,” the statement said. “The determining factor in our decision is the market’s capacity to absorb multiple offerings.”

The statement did not mention the date and timeline for the delayed offering.

“In concert with our selling shareholders, we are entirely committed to the next stage of our journey as a publicly traded company and look forward to the start of trading in our shares later this year,” wrote the statement, so it’s possible that the IPO could happen in fall.

Egypt saw its first fresh IPO since 2019 just last week with Taaleem Management Services, and we could see another healthcare IPO through London-exchange-listed IDH, which is expected to conclude a technical listing of at least 5% of its shares on the EGX later this month.

Macro is one of Egypt’s fastest-growing cosmeceutical players, and recorded a 23.1 percent overall market share in 2020, according to a statement.