Taleem officially ended its first day as an EGX listed company with shares going up to LE 6.10 after opening at LE 5.75 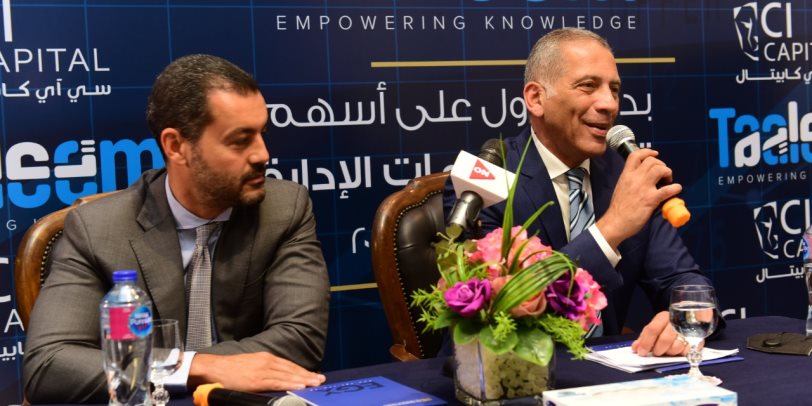 Taleem officially ended its first day as an EGX listed company with shares going up to LE 6.10 after opening at LE 5.75.

Under the ticker (TALM.CA), the listing is expected to bolster higher education sector in the coming period. The company has already raised LE 2.1 billion after wrapping up the sale of 49 percent of its shares to institutional and retail investors. 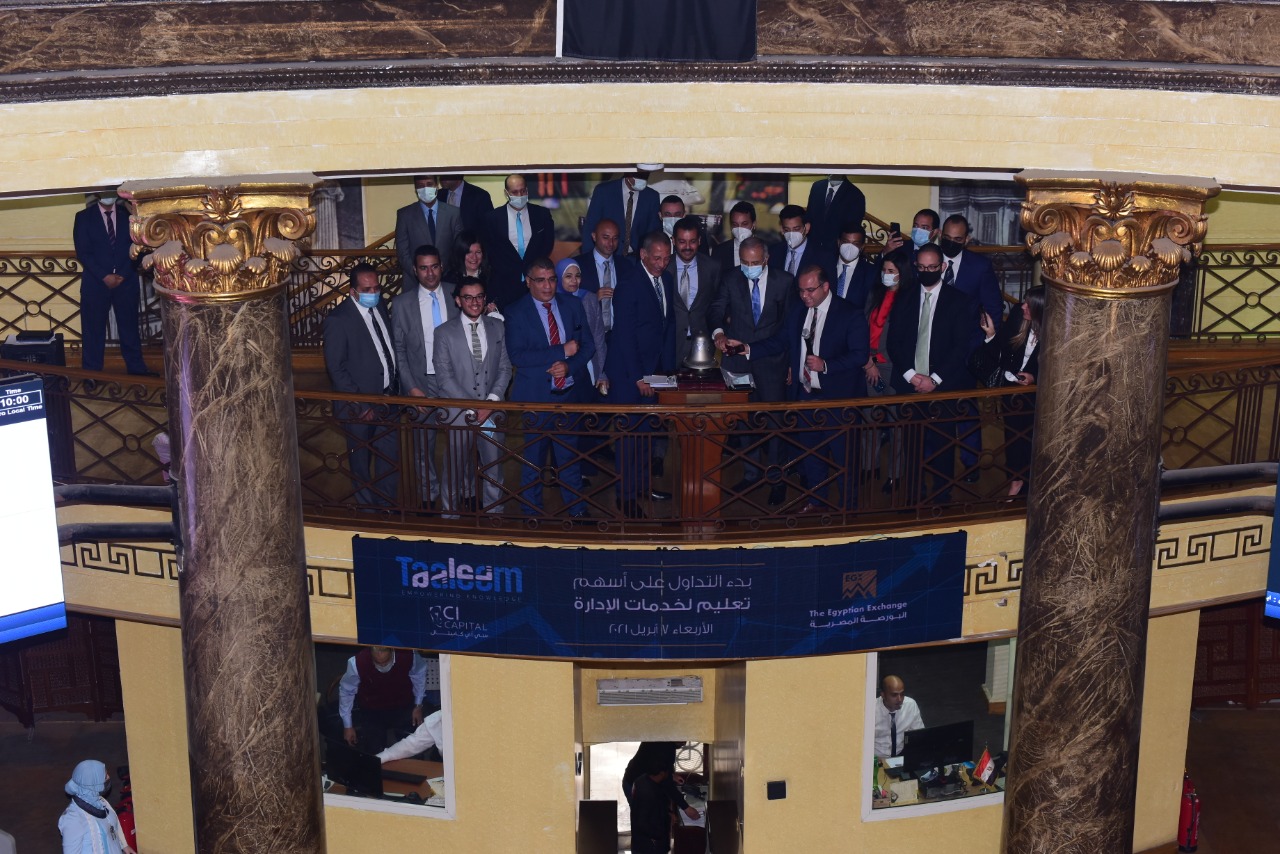 Taleem and Co. ring in the start of Taleem's trading

“We are pleased with this groundbreaking achievement and Taaleem’s trading debut on the EGX; the first after 15 months of IPO drought. The IPO will stimulate investment growth and open the appetite of global and local investors to the local market, in line with EGX strategy,” said Taleem’s CEO, Mohamed El Rashidi.

“This is the first IPO to be promoted virtually through digital communication channels. Achieving strong subscription coverage virtually paves the way for a new IPO marketing model and will stimulate companies to accelerate their listing plans,” he added.

Mohamed Farid highlighted that “IPOs add new securities to the market and attract liquidity through new or existing traders, which would motivate other public and private companies to list…This new IPO in higher education is an affirmation of EGX’s ability in attracting new untapped sectors that can be dependent on listing to finance expansions”. 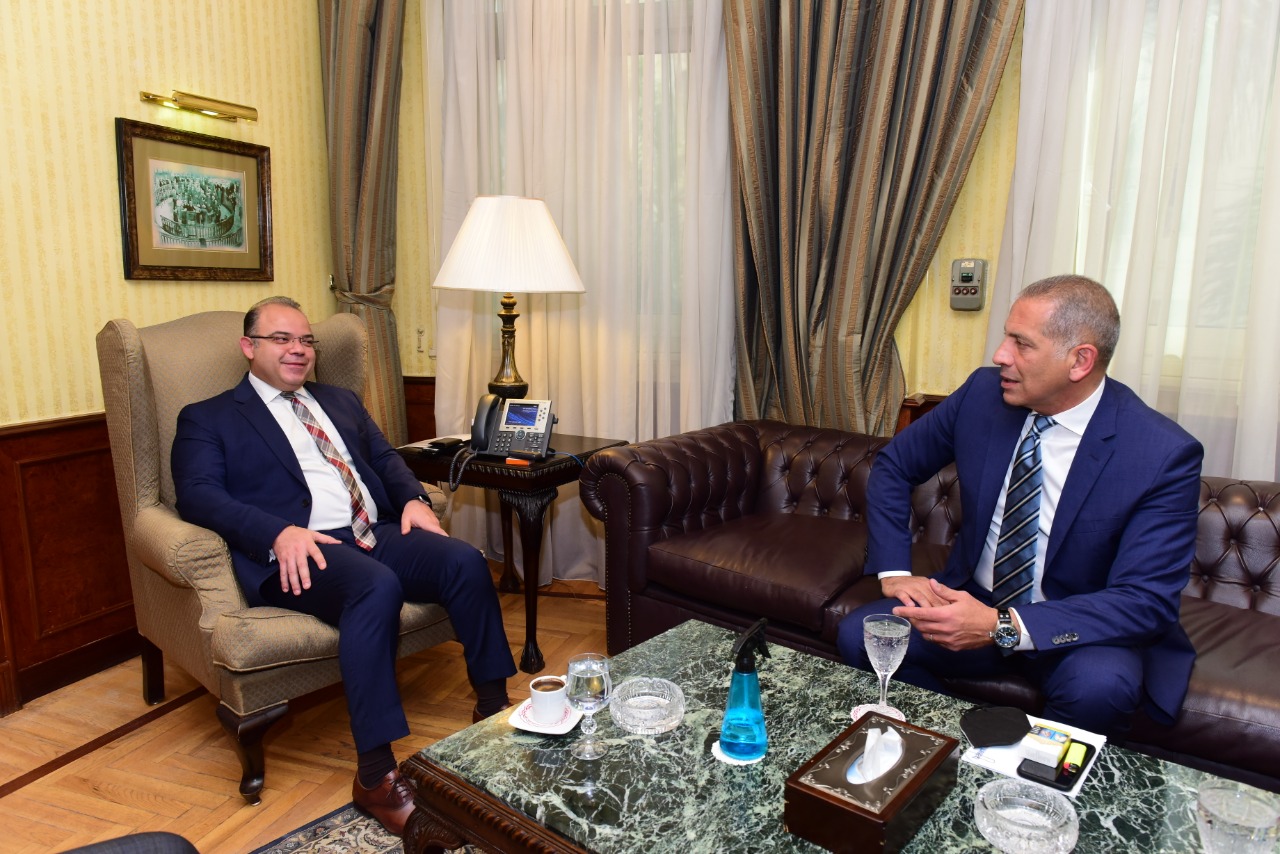 Farid continued to point out that diversity in the EGX was essential to have an effective role in supporting economic growth.

He also highlighted the EGX’s focus on supporting different economic sectors willing to expand and grow in order to attract new IPOs and stimulate trading.

Retail investors snapped up 5 percent of the 357.8 million shares offered on the stock exchange at LE 5.75 apiece in an offering that was more than 29.8x oversubscribed when it closed last week. They now own 2.45 percent of the company.

Institutional investors, meanwhile, bought the remaining 95 percent to hold 46.55 percent of all outstanding shares. The private placement portion of the IPO was 2.34x oversubscribed.

Arab and Foreign Investors snapped up 65 percent from Private Placement (PP) shares, distributed among the Gulf countries, the USA, the UK and South Africa.

El Rashidi added “The success of integrating a multi-brand education platform into EGX will play a pivotal role in attracting new investments to the higher education sector, especially given the sector’s limited representation on the EGX; giving it robust growth potential. This IPO will also accelerate Taaleem’s plans in the local market, expanding in new universities all over Egypt”.