CIB stated that its board of directors had already obtained the approval of the Central Bank of Egypt for this decision in a statement. 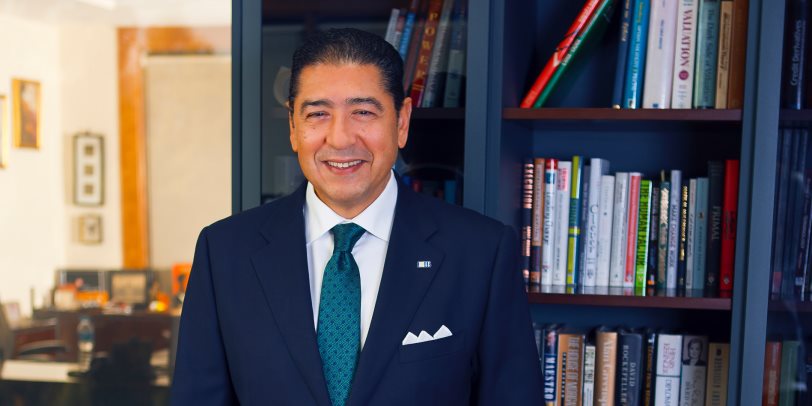 Hisham Ezz El Arab rejoined the Commercial International Bank’s (CIB) board of directors as a non-executive director, resigning from his post as an advisor to the governor of the Central Bank of Egypt (CBE).

CIB stated that its board of directors had already obtained the approval of the Central Bank of Egypt for this decision in a statement.

Ezz Al Arab served as Chairperson and Managing Director of CIB from 2002 to 2020, prior to stepping down after a central bank audit revealed it had found regulatory, compliance and governance concerns. The audit was held under former CBE head Tarek Amer.

In August, current CBE head Hassan Abdalla appointed Ezz Al Arab as one of his advisors, alongside Mohamed Naguib, the former head of the saib Bank.

Ezz El-Arab also held the position of Chairman of the Board of Directors of the Federation of Banks of Egypt between 2013 and 2020.