Stepping up to the plate is Majid El Ghazouli, Capiter’s CFO, who will act as interim CEO until the Nouh brothers “return and allay the concerns of employees, suppliers, creditors and stakeholders.” 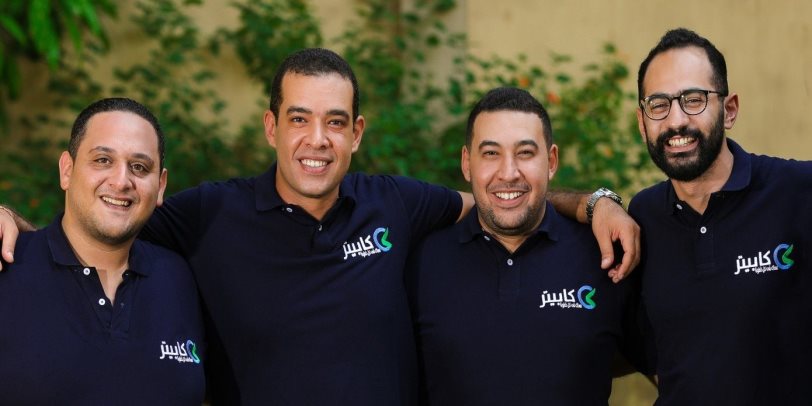 Egyptian B2B e-commerce startup, Capiter, is shaking things up as co-founders Ahmed and Mahmoud Nouh (center photo, left to right) have been removed from their executive positions at the startup.

In a statement released today, the board of directors of the parent holding company of Capiter Egypt LLC, which met on September 6, announced that they have approved a motion to remove Mahmoud and Ahmed Nouh from their positions as CEO and COO, effective immediately.

The statement goes on to state that this follows their “inability to fulfill their fiduciary duties over the past week,” adding that the two had not been reporting to the board, its representatives and shareholders during on-site in-person due diligence meetings for a potential merger.

Stepping up to the plate is Majid El Ghazouli, Capiter’s CFO, who will act as interim CEO until the Nouh brothers “return and allay the concerns of employees, suppliers, creditors and stakeholders.”

In the meantime, remaining leadership works to operate the business and continue conversations with potential acquirers, who remain interested in the Capiter asset, the statement went on to state.

Capiter raised $33 million in a series A round back in 2021. The investment was co-led by Quona Capital and MSA Capital. Other participating investors include Savola, Shorooq Partners, Foundation Ventures, Accion Venture Lab and Derayah Ventures.