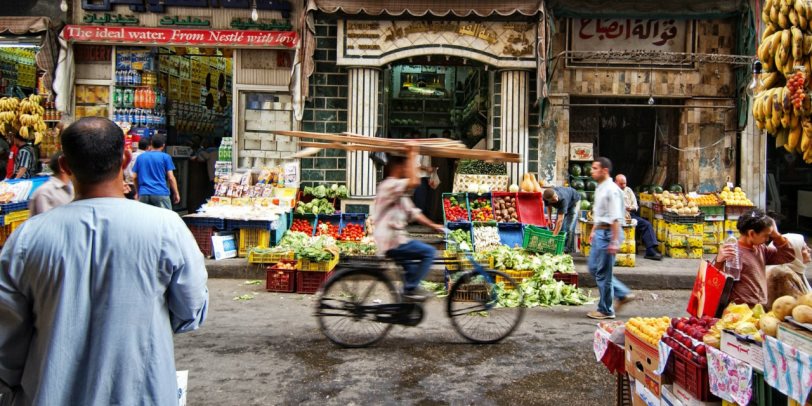 Egypt’s inflation rate grew by 0.9% month-on-month (MoM) in July 2022, recording an accelerated annual urban consumer inflation rate of 13.6% year-on-year in July, up from June’s 13.2%, revealed the latest data from the Central Agency for Public Mobilization and Statistics (CAPMAS).

Inflation was driven by climbing prices of certain commodities such as fruits by 7.5%, dairy products and eggs by 5.2%, tobacco by 3.3%, and cereals and bread by 1.0%. In contrast, the prices of vegetables retreated by 10.8%.

Egypt broke its 5-year record when it recorded its highest annual inflation rate, 14.9%, back in April 2022.

With inflation numbers out, market analysts have begun speculating how it will affect next week’s Monetary Policy Committee of the Central Bank of Egypt, which will take place on Thursday 18.