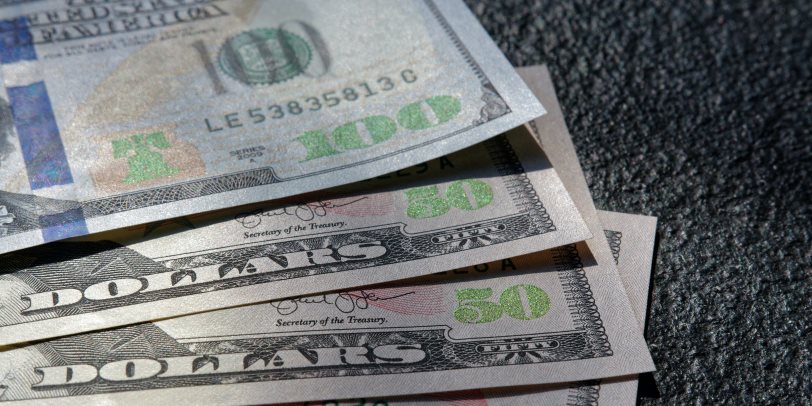 This makes it the strongest quarter in terms of FDI inflows since 2018, according to the CBE.

Egypt ranked 3rd among Arab countries in terms of FDI inflows in 2021 with a recorded $5.4 billion, revealed data from the Arab Investment and Export Credit Guarantee Corporation, cited by the cabinet’s Information and Decision Support Centre (IDSC) on Monday. The sum represents 16.4 percent of total FDI inflows to the region.