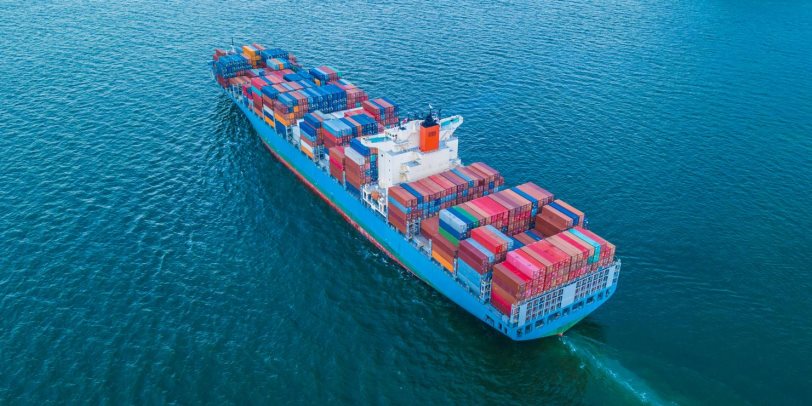 Nevine Gamea, Minister of Trade and Industry, revealed that the export sector has seen significant attention from the state due to its vital role in the country’s economic development.

Egypt’s trade deficit fell in March 2022, dropping by 39.7% to $2.26 billion, according to data released by the Central Agency for Public Mobilization and Statistics (CAPMAS) earlier this month.

As the highest rate of exports recorded by the country, this has contributed to fixing the imbalance in Egypt’s trade balance with the countries of the world, Gamea added.

Egypt’s foreign trade balance was recorded at $47.6 billion at the end of 2021, explained the Trade Ministry statement, compared to $53.4 billion in 2014.