Described as a “new stage that the state is embarking on to determine its vision for the economy” by the Madbouly, discussions will center on the government’s strategy 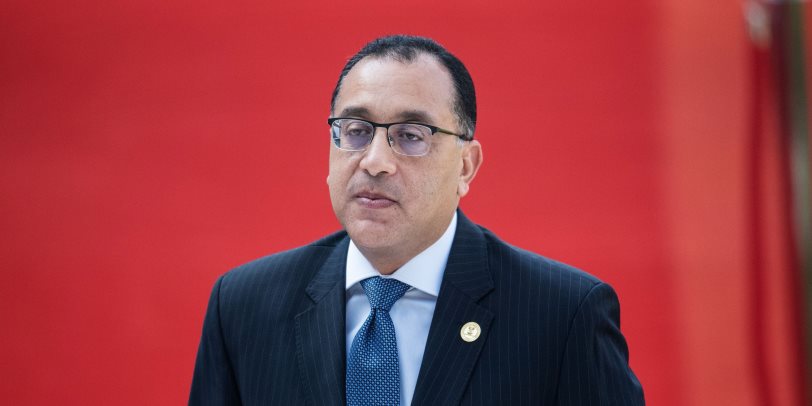 Reaching out to the business community at large, Prime Minister Mostafa Madbouly has launched the start of consultations with experts for its state ownership policy document as Egypt moves forward with privatization efforts.

Over the next 3 months, the government will be holding public consultations as part of its plan to restructure the economy and encourage more private sector participation to help mitigate the rippling effects of global issues such as the Russia/Ukraine conflict.

Described as a “new stage that the state is embarking on to determine its vision for the economy” by the Madbouly, discussions will center on the government’s strategy and which sectors it should exit and over what timeframe.

Currently 50% of Egypt’s GDP comes from assets owned by the government, explained an official statement.

The state ownership policy document states that it aims to increase private sector participation in public investments to 65% in the next 3 years, up from the current 30%, with a focus on maintaining a growth of 7% or more for Egypt’s economy in the coming period against global challenges.

It also aims to attract $40 billion in investments over the next 4 years.

The government plans to withdraw from 79 sectors within the 3-year timeframe, and reduce investments in another 45.